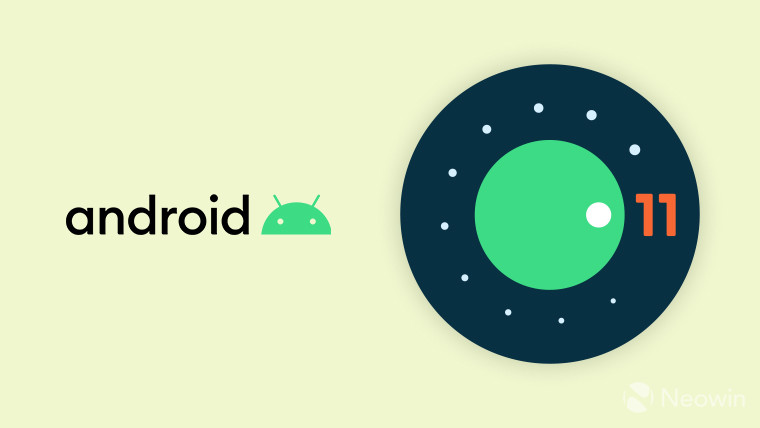 The first Android 11 developer preview arrived in mid-February, and Google laid out a pretty straightforward timeline for what the preview program would look like. So far, everything has gone to plan, with developer previews being introduced every month. This month was supposed to see the release of the first actual beta, which users can install on their Pixel phones via the Android Beta Program.

It would seem that it's delayed though, since Google today published a video announcing the Android 11 Beta Launch Show, which will take place on June 3 at 11am Eastern Time.

To be fair, a lot has changed since the first developer preview was released. The goal was almost certainly to release the first beta at Google's I/O 2020 developer conference, but that event has been canceled thanks to the COVID-19 coronavirus pandemic. This also means that the Pixel 4a might be released a bit later too, since Google has a bit more freedom to work with its schedule.

On the Android Developer website, the program overview remains the same, promising Beta 1 in May, Beta 2 in June, Beta 3 in Q3, and the final release in Q3. This will all likely be adjusted at some point.