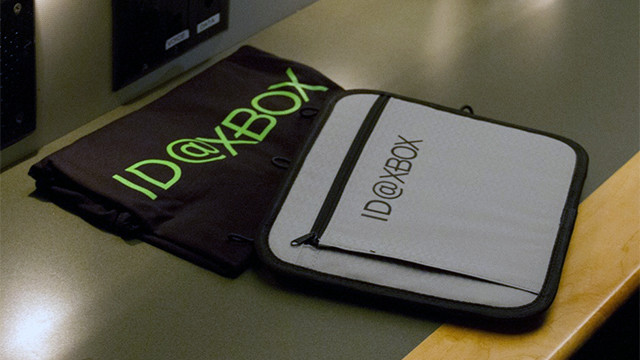 Microsoft announced the ID@Xbox self-publishing program for independent game and app developers in August, though the application for entry into the program indicated a developer's pedigree would be taken into account. Now Microsoft has announced the first 32 approved ID@Xbox developers, and it includes several well-known studios.

Chris Charla, director of ID@Xbox, wrote a blog post announcing the first approved developers, saying that thousands of developers applied for the program, and Microsoft will "continue to make some big strides to lower the barriers for independent developers to self-publish on Xbox One." Charla cited the Unity game engine being free to ID@Xbox participants as one way Microsoft is attempting to make the program easy, as well as the fact that all Xbox One consoles will eventually be capable of serving as development kits.

Some of the more notable developers include Crytek, the studio behind the Crysis games and "Ryse: Son of Rome" for Xbox One; Half-Brick, the developer of "Fruit Ninja;" Team17, best known for the Worms franchise; veteran developer Tim Schafer's studio, Double Fine, which created "Psychonauts;" and Hidden Path, which co-developed "Counter-Strike: Global Offensive" with Valve. Crytek is undoubtedly the headliner of the list, as it's easily the biggest independent developer of the bunch, with several studios located across the world.

Some lesser-known developers include High Voltage Software, which generated a lot of interest for its first-person shooter "The Conduit" on the Nintendo Wii; Capy, which is developing the timed-exclusive game "Below" for Xbox One; Other Ocean, which made the Windows 8 game "The Gunstringer: Dead Man Running;" and Double Eleven, developer of the PlayStation Vita version of "LittleBigPlanet."

Charla's blog post noted that development kits for ID@Xbox have been sent to more than 50 studios, meaning several have yet to be announced.