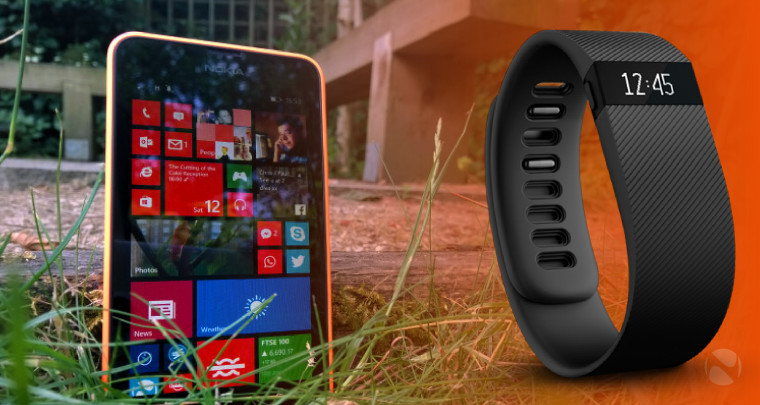 Last week, Fitbit announced a couple new features for its app, including a new Community tab and Guidance tab. The company has confirmed to Neowin that the former feature will be coming to Windows phones.

To be clear, the Guidance tab isn't coming to Windows for good reason. It's basically a portal to the Fitstar Personal Trainer app, which is only available on iOS and Android at this time. It's not due to a lack of effort on Windows, and in fact, Fitbit told us at CES that it takes pride in being on all platforms.

The Community tab will offer a few new features, all making it a bit more social. There will be a feed, which will allow users to post activity, moments, and so on, as well as read "content written by Fitbit's health and fitness experts". There are also Groups, which will allow you to create or join a community of users that have similar fitness goals that you do.

Finally, the company announced a software update for the Fitbit Blaze, which include Cardio Fitness Level and guided breathing sessions, which all first appeared on the Charge 2.

If you're into fitness tracking, you might recall that back in October, a report surfaced that Microsoft won't be continuing its Band line, and the company has already stopped selling the Band 2. For Windows phone users, Fitbit might be a solid alternative, since its not only one of few fitness products that supports the platform, but it's also actively supporting its app.

The new Fitstar app is already available on iOS and Android, but the Community features will be coming to all apps in March. Also, if you have a Fitbit Blaze, you can expect those new features next month.