Now that the first Windows Phone 8.1 devices are hitting markets we can take a look at Microsoft’s latest mobile operating system and see which features are missing.

While Windows Phone 8.1 is a major upgrade to the platform there are some features, which have been rumored and even supposedly leaked, but never made an appearance in the final release. Here are the top five, collected from stories leading up to the official unveiling of the OS at BUILD.

This was covered a few times, and it’s one of the first rumors around Windows Phone 8.1. The whole idea was that you could swipe individual tiles to reset their tile counter and get rid of individual notifications.

This feature never showed up, but of course there is something similar. Dismissing a notification in the Notification Center is also supposed to clear the app’s Live Tile. However, for this to properly work, the apps themselves have to be updated, and so far this has happened for only a few apps. 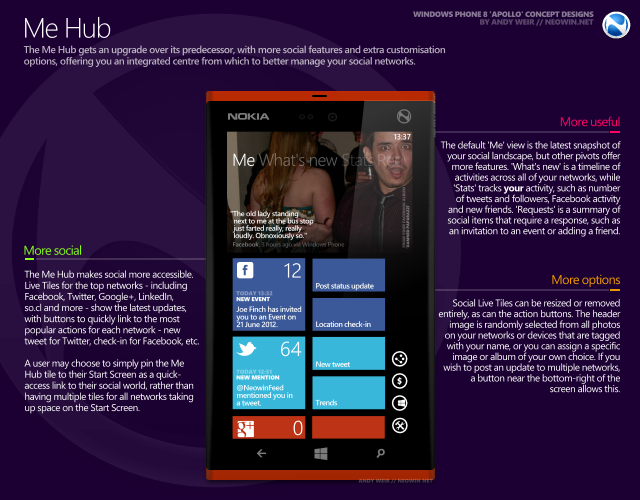 This was another rumor that started early on. Microsoft was expected to change the Me Tile and integrate it next to the home screen. Users would then be able to access the Me section by swiping right on the home screen.

The logic here was sound: easier access to the Me section would allow users to post updates and check in faster as well as check social notifications in the What’s New Tab. This came back to the whole idea of having integrated functions in the OS, but Microsoft is moving away from this.

Of course we did get some improvements in this area with the launch of Windows Phone 8.1, but this is pretty much based on better app integration and little of anything else. Microsoft is definitely heading in the “there’s an app for that” direction. 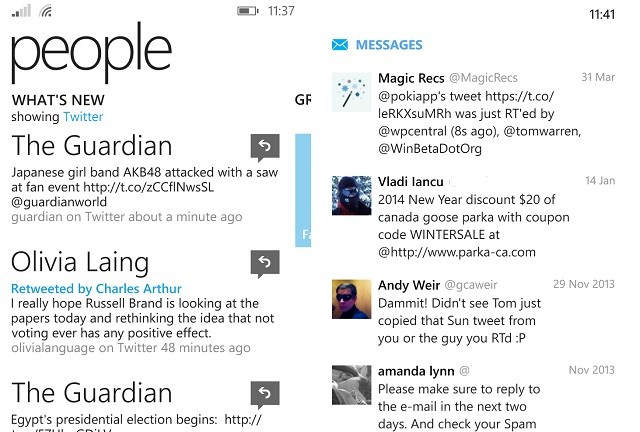 This is somewhat related to the feature above. Much like Facebook was deeply integrated into Windows Phone, this new release was supposed to bring Twitter to the same level of polish. The idea, when this rumor came about, was that users on WP8.1 wouldn’t need a separate app for Twitter, but that the social network would be deeply baked into the OS.

The What’s New tab that handles social notifications was supposed to now include DMs, and some other extended functions that would make the need for a separate Twitter app obsolete.

Of course this hasn’t happened, and Twitter integration has barely changed in Windows Phone 8.1, thanks to Microsoft refocusing on the app model. This isn’t a bad thing by any measure, but we can’t help but think that one less app to download and set up would have been great. 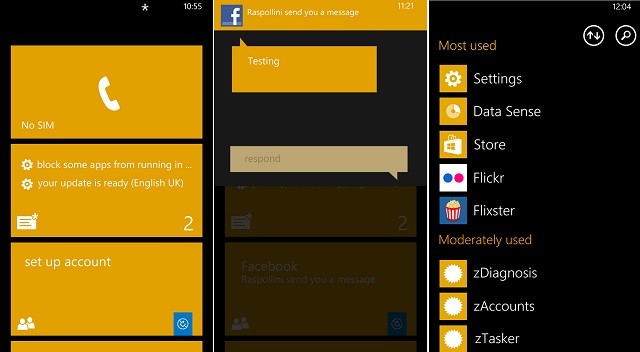 This was one of the very convincing rumors out there, and we have no idea why this didn’t make it into Windows Phone 8.1. This simple feature was even supposedly leaked a few times, so it’s strange it never made an official appearance.

Many folks believed that Microsoft would redesign the App List to have it in closer alignment to the one in Windows 8. Meaning users would be able to organize their apps by Date Installed, or Most Used, etc.

This never showed up and considering how simple but useful this would have been, it’s puzzling why Microsoft decided to give it a pass. Then again, we might see it later this year with the first GDR updates for WP 8.1. 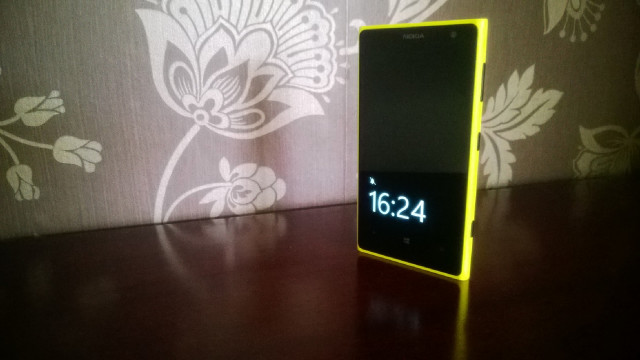 This is a double rumor, meaning it started running around a long time ago but it was all but confirmed when Microsoft announced it was purchasing Nokia. Unfortunately it never happened.

The idea was that Microsoft would take Nokia’s Glance Screen and spread it around on all Windows Phone devices, making it a feature of the OS instead of being OEM specific.

This feature has proven to be extremely popular among users, and despite its simplicity it’s incredibly useful, helping you conserve battery life, see your notifications faster, etc. We all hoped this would jump from Nokia to other Windows Phone devices but it seems that’s not the case, and the feature may never come to non-Lumia phones.

Then again, we know that over 90% of Windows Phones out there are made by Nokia/Microsoft, so we can’t argue with the company’s decision here. All of us non-Lumia owning suckers can simply wait and look forward to switching devices. 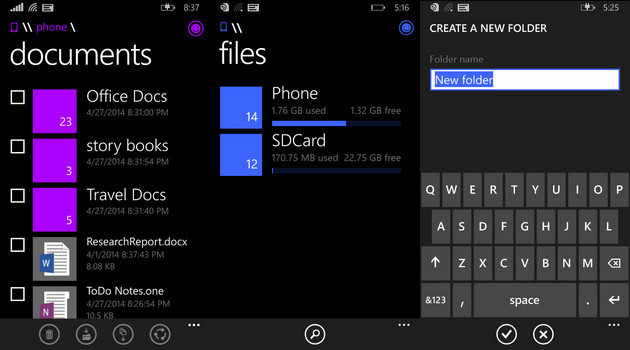 This was a major feature still missing from Windows Phone and as such many folks were eager to see this arrive with the 8.1 update. The original leaks pointed towards the Onedrive app being used as a file manager, similar to what we have on Windows 8.

However this never happened, and an integrated file manager is not part of Windows Phone 8.1. That being said the “Files” app will launch in the very near future being an official file managing app from Microsoft.

So the feature will still be available on Windows Phone, it’s just not a direct part of the OS. And this seems to be the theme of Windows Phone 8.1, with Microsoft uncoupling as much as it could from the operating system and relying much more heavily on apps.

And while this may seem problematic at first, it’s a great step, one which Android took a long time ago. Creating individual apps for important functions allows Microsoft to continuously update these apps through the Windows Phone Store, instead of having to release an OS update. This allows for more agility, giving users new features and bugs getting fixed a lot faster than before.

What’s your opinion on Windows Phone 8.1? Do you miss any of these features, or is there a different one you think should have been included in the update? Or are you happy with Microsoft’s efforts on WP 8.1? Let us know below.

Some images via Microsoft and WPC