CyanogenMod ROM's are community built ROMs that are available for a huge number of Android devices allowing the user to use his or her Android device to the best of the device's ability. The most recent Android Builds are CyanogenMod 9 (based on Ice-cream Sandwich) and CyanogenMod 10 (based on Jelly Bean), both of which sport the vanilla Android AOSP holo-theme.

We've reviewed Ice-cream Sandwich and Jelly Bean in the past, but CM improves of Google's existing features. I am currently running CM 10 on my HTC One X, and the ROM is easily the best thing to have been developed for the device so far. 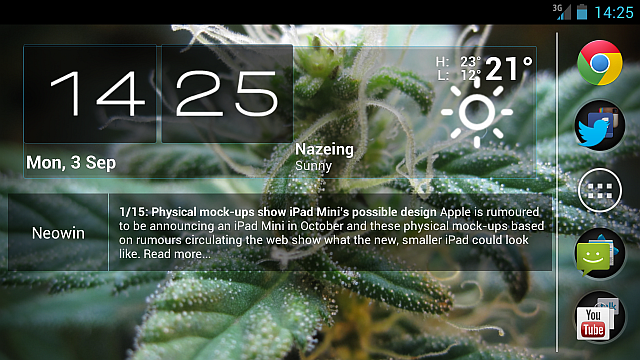 So, why is CyanogenMod so good?

CM focuses on multiple users rather than just the common ones, but that doesn't mean it's more complicated to understand; in fact, it's just as easy to understand as the AOSP builds.

CM essentially gives root access to some of the extra features added into the system, such as the ability to over-clock or under-clock the CPU in a user's Android device. As a result, CM can offer some pleasant battery improvements and a whole redefined Android experience as it essentially makes your device look and feel like a Nexus device. 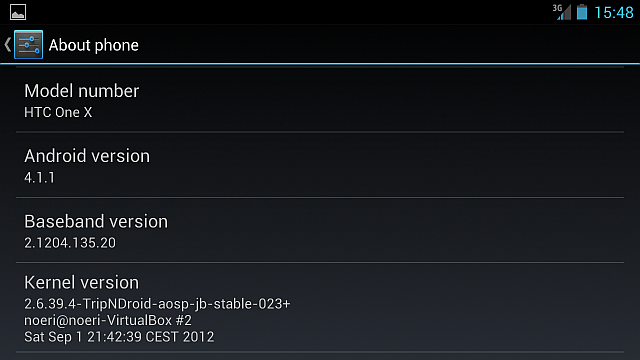 CM is also updated every couple of days depending on your device which means it is constantly being optimized to run better on your device's hardware. With a whole community of developers building these ROMs, CM developers have proven to be more reliable than Google and its OEM manufacturers for pushing decent and significant updates.

What features matter most?

Well, there are many fantastic features in CM ROMs, but we'll discuss five briefly so that you get the general gist of what these ROMs do exactly.

Being able to optimize is a huge feature, which generally means you can set the clock speed your device will run at without any 3rd-party applications. The Android system in CM itself is capable of over-clocking and under-clocking at will. On my HTC One X, I run CM 10 and the device runs at 1GHz, as opposed to the 1.5GHz it's meant to run at. As a result of this lower clock speed, I squeeze a lot more battery life out of my device. 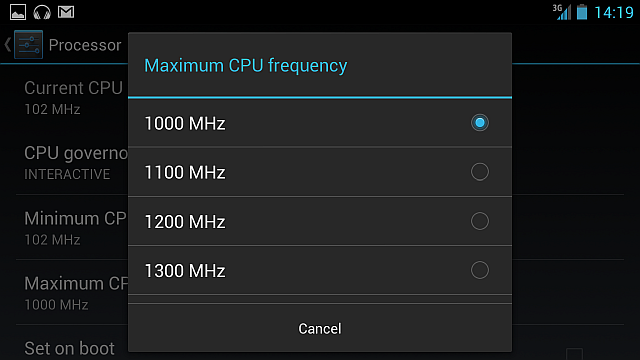 The performance tweaks doesn't just stop with the ability to over-clock or under-clock. The ability to edit DSP settings are also handy, meaning you can edit exactly how sound output works with devices attached to the phone or tablet.

Screen sensitivity can also be improved meaning it can make your device a lot more responsive if needed. When I first got my HTC One X (Tegra 3 model), I noticed significant lag with HTC's Sense interface when playing games like Temple Run. With CM, the build feels so lightweight and customizable to the point where the most hardware demanding apps will run flawlessly.

Additionally, there are many other performance tweaks available to the user, which in itself, is a huge benefit.

Apollo is the name of CM's music player. It gives users the ability to set any song as a ringtone, even when files aren't in the Android's ‘ringtone' folder. Additionally, users can skip tracks even when the phone is locked by powering the screen on and tapping the on-screen skip track icon, or by long-pressing the volume keys. It's a simple feature which does make the device seem a lot more efficient, but interactive at the same time. Credit has to go to CM developers for creating such a good-looking music player which pays homage to Google's AOSP holo-theme, also. 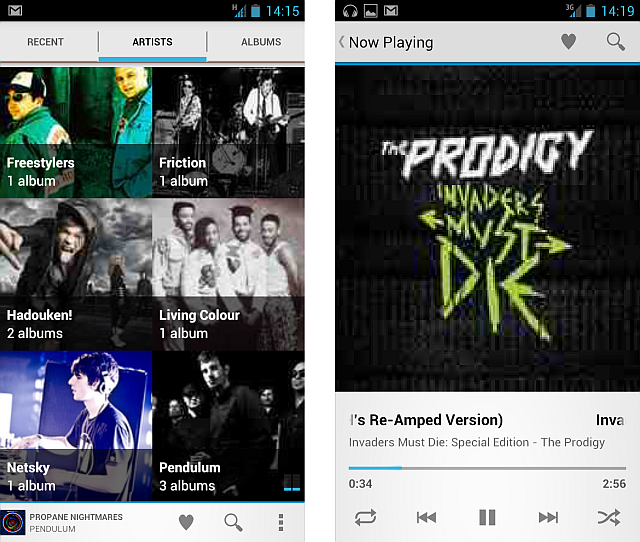 3. Everything is embedded into the system

From the moment CM is installed, the system will ask you for root access on first boot. This allows things like the launcher to be incorporated and customized from within the settings, rather than in just a specific launcher application. Root access is automatically on for CM ROMs and the ability to install non-market applications is enabled from first-install. 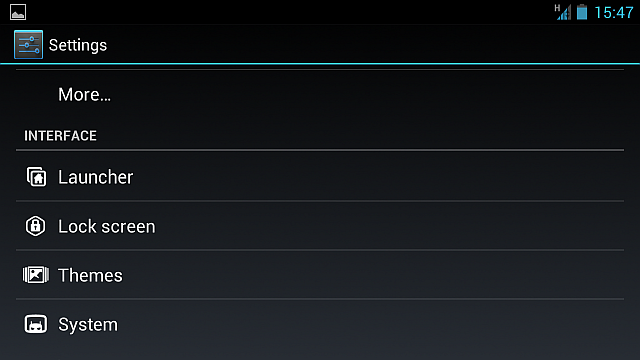 I like the fact that CM ROMs feel solid, lightweight and visually appealing, so that even with applications, features and tweaks embedded into the system, the interface is consistent meaning everything is pretty straight-forward to understand.

Keeping this short, CM comes with very little bloatware. I find most things useful in these ROM builds, it makes the system run faster because it doesn't rely on any application or interface running in the background. I previously said the ROMs are really lightweight, even more so with CyanogenMod 10. ROMs for CM 10 can be as little or as big as 87 MBs. The consistency in color and backgrounds means that things render a little better in CyanogenMod, which is something you'll notice from your first install.

As mentioned before, CyanogenMod uses the Android holo-theme, so essentially it looks like the vanilla Android 4.0 or 4.1 builds that currently run on the Galaxy Nexus. The look is consistent, pretty and relevant and some applications such as Boid for Twitter, will adapt to the system theme, meaning some 3rd party applications will look just as consistent as first-party applications. The vanilla Android experience is something myself and Neowin resident writer, Tim Schiesser, feel passionate about and feel offers a superior Android experience than what current Android OEM's provide.

However, if customization is more your thing, there are many more themes available for CyanogenMod on the Android market. Essentially, CyanogenMod can be customized into anything and everything but will suffer no performance loss as a result. 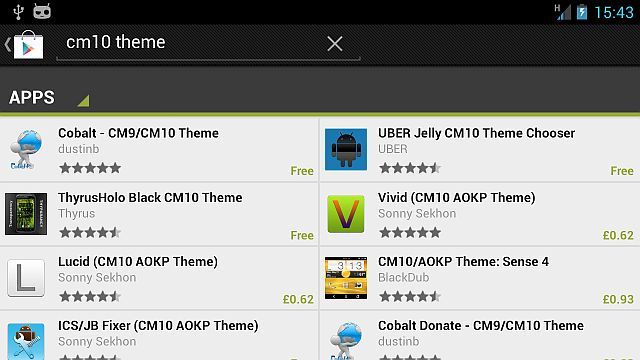 This is a big problem with OEM Android updates, as they seem to be over-packed with bloatware and bad themes which prove to be clunky. However, by giving the users maximum control of the Android system, you give these users the very best experience you can get, and this is exactly why I'd recommend CyanogenMod to most Android users.

CyanogenMod has proven itself to be much more appealing than OEM versions of Android, and the fact this doesn't run TouchWiz, Sense or Moto Blur makes this ROM as simplistic and lightweight as can be. Regardless of whether your device is high-end or not, CyanogenMod shouldn't open up many problems for your device depending on the build, hell, I've got CyanogenMod 10 running on my old HTC Desire, Galaxy S II and Nexus S and my current handset, the HTC One X, so what are you waiting for?