Google has published its latest breakdown of platform usage, showing the proportion of active devices running each version of the Android OS. The data were collected during a seven-day period ending on February 1, and for a second consecutive month, they show sizeable gains for Lollipop, but only a modest increase for the latest Marshmallow release. 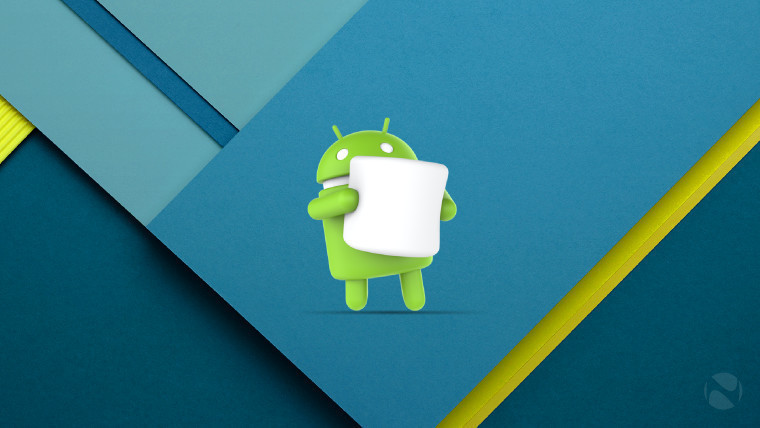 It's now been four months since Android 6.0 Marshmallow began its rollout, but just 1.2% of devices are now running that version. That's an increase of 0.5% since last month, when just 0.7% of active devices had Marshmallow installed.

However, that indicates that Marshmallow is rolling out at an even slower rate than Android 5.0 Lollipop, which had made its way to 1.6% of devices three months after its release.

Lollipop saw the biggest growth this month, with versions 5.0 and 5.1 increasing by a combined total of 1.5% to 34.1% of active devices. However, it continues to trail behind the two-and-a-half-year-old Android 4.4 KitKat, which now accounts for 35.5% of devices, following a 0.6% drop compared with last month.

Every other version of the OS saw a decline in active devices since the last set of stats was published, and for the first time in many months, Android 2.2 Froyo saw a drop in usage, falling to just 0.1% of devices.