It’s been a while since we’ve reported on Foxconn’s neglect towards its employees and their welfare, but this story is one that can’t be ignored. And once again it’s up to their outspoken CEO, Terry Gou, to give us something to talk about. 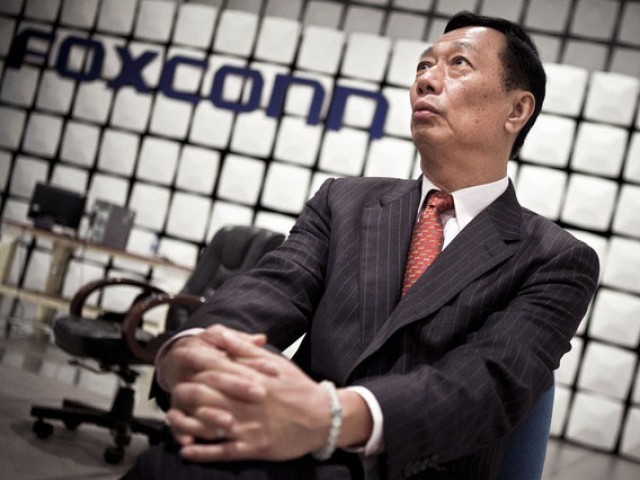 It wasn’t because the workers were tired. Some of it was because the work is monotonous, but 90 percent of it had to do with personal relationships or because of family disputes.

What he was referring to was the string of suicides in 2010 that put a black mark against Foxconn’s, generally, well regarded work in the IT industry.

While continuing to not play down how good Foxonnn’s working conditions were prior to the deaths and how they’re even better now, Gou continued to drop statements around the Chinese government’s investigation into the suicides:

They originally wanted to publish the investigation results, but a minister I won’t name said they couldn’t. If they did, at least 95 percent of China’s factories wouldn’t have been able to reach the standard we met.

Adding that “This [the suicides] is what happens when your company reaches a certain scale,” with Gou continuing to point the finger at the people and their personal lives as the catalyst and reason for committing suicide.

Gou’s take on the events, while understandable from his point of view, aren’t shared by many. Labour protection groups have accused Foxconn factory managers of forcing employees into working long hours and have demanded the company raise it’s wages. We here at Neowin have often reported on the reports, stories and rumours that have stemmed from past and present Foxconn workers (see here, here and here for just a brief example).

We’d just like to point out that while we don’t disagree with Gou’s statement that there were likely more factors at play when his workers have committed suicide, it could have been made a touch more delicate. And just to compare size and scale of companies/organizations, the NHS in the UK has over 1.7 million employees - more than three times the reported 500,000+ workers of Foxconn. We don't see many of those people committing suicide on such a mass scale at hospitals or GP surgeries across the country.

So, what do you think; a CEO that is just being realistic, or the ramblings of an insensitive corporate suit?