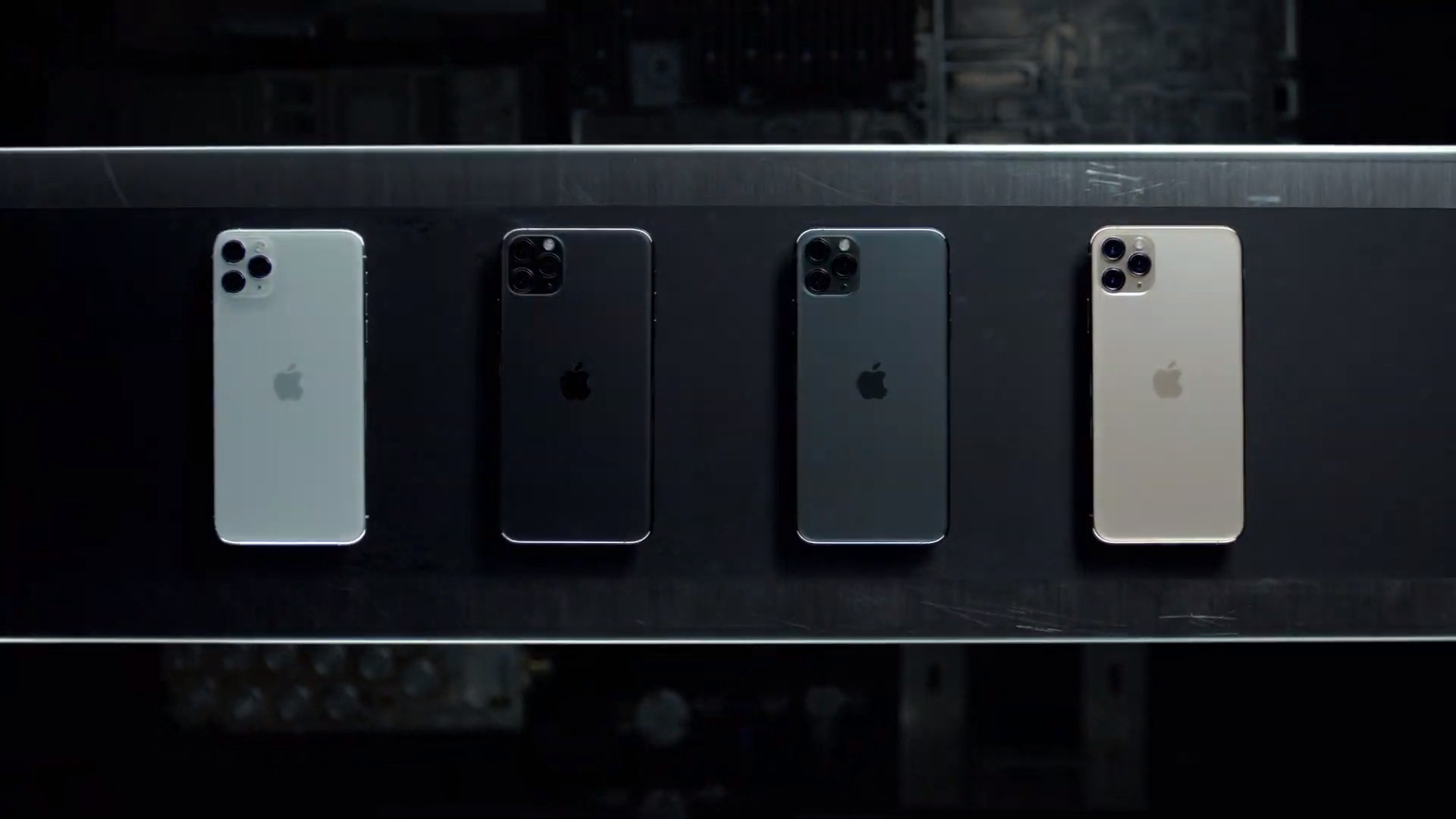 The move is part of a gradual shift by Apple to move a part of the iPhone production away from China to avoid disruptions due to the ongoing trade war between the US and China as well as the COVID-19 outbreak.

At the moment, Foxconn manufactures iPhone XR in this plant in south India, near Chennai. The planned investment will reportedly take place over the course of three years and other iPhone models will also be manufactured here in the future. Foxconn is also expected to add about 6,000 jobs at this plant.

The move will have dual benefits for Apple. One, it will help the company save on import taxes to offer better pricing for the Indian market – the world’s biggest smartphone market with a small, but growing, iPhone market share. Second, with the gradual expansion of its supplier base, Apple would aim to make India a key export hub leveraging the incentives offered by the Government of India in a bid to boost electronics manufacturing in the country.