One of the more extraordinary aspects of the iPhone 6 and 6 Plus launch was how much we knew about Apple's handsets before they had been officially unveiled. Weeks ahead of their announcement, authentic parts of the devices were being photographed and scrutinized on the web.

Naturally, this isn't something that Apple is thrilled about and, as The Wall Street Journal reports, internal investigations have been ongoing to look into the source of the leaks. One such investigation was at leading Apple device manufacturer Foxconn, and has so far identified one man as having allegedly been involved. 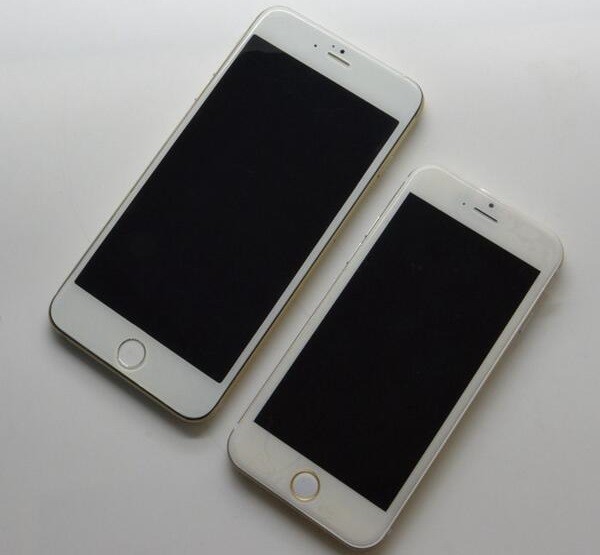 Handset shells and other parts revealed the look of
the new iPhones, long before they were officially announced

A report from Chinese newspaper Taihang Daily states that a 40-year-old man working for Foxconn, named only as 'Qiao', smuggled an iPhone 6 shell out of a factory in Jincheng in July, and sent it to a recipient in Shenzhen, receiving 1000 CNY (roughly $160 USD) in return. He had apparently responded to an advertisement offering payment to those who could provide genuine iPhone parts in return for payment "at high prices".

Encouraged by his success, Qiao allegedly removed five further iPhone 6 shells from the factory, receiving a further 5000 CNY ($800) for his efforts.

Unfortunately for him, Foxconn noticed that the shells had disappeared a few weeks later, and brought in the local police to help with their own internal investigation. Qiao was detained by police on September 4, although the details of the case have only been made public more recently.

Local authorities have confirmed the broad details of the incident, but emphasized that the case remains under investigation.