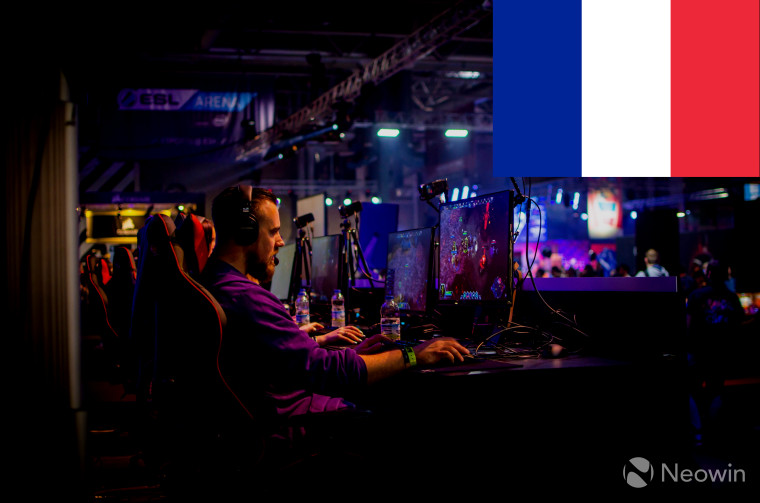 This may be an extreme step but the French government has reportedly decided to ban certain gaming terms to preserve the purity of the French language. Apparently, the anglicism of certain words acts as a barrier for people who are not gamers.

Some examples of the new French translations for popular gaming jargon can be seen below:

These changes were issued in the government's official journal which means that they have now become binding for government officials.

Some common gaming terms have been translated in a rather contrived manner, but we suppose that a native French person (comments section, anyone?) will be able to better pass judgment over whether these changes actually remove communication barriers or create new ones.

That said, these type of orders aren't exactly out of the ordinary for the French government. In February, the country's watchdog Académie Française stated that English terms like "big data" and "drive-in" are leading to a degradation of the French language that "must not be seen as inevitable". It remains to be seen how supportive the actual gaming community in France is of the changes.