The e-book is on the rise. Last week everyone who cares about books went to the Frankfurt book fair. Three devices in particular seemed the most interesting. Here are some impressions, including snippets from two interviews.

Lawrent Picard, co-founder of Bookeen, is confident that e-book technology will continue to gain momentum over the next few years. Long before Amazon launched the greatly successful Kindle, Bookeen brought out their first device in 2000. Seven years later, just three weeks before Amazon, they released another device, the Cybook Gen3. Now at the book fair they presented their latest model, the Cybook Opus. It's significantly smaller, sporting a shiny white housing with rounded edges. Mr. Picard's opinion on the competition is that Amazon wants a monopoly and Sony simply wants part of the business, but Bookeen is focusing just on e-book readers. "We offer a very intuitive device, which is simple to use," he says, "and we know our customers very well."

Simplicity seems to be the biggest selling point for all the e-readers on the market at the moment. Sony, Bookeen and italica all declare their products as the easiest to use. Even a well known device such as the iPhone cannot claim the e-book market for itself. A free program called Stanza, available for Apple's popular mobile platforms, has been downloaded over 500,000 times. A few months ago, Amazon bought Lexcycle, the company which makes Stanza. This backs Mr. Picard's opinion on Amazon's scheme to monopolize the e-book market. Germany is already the second largest e-book market, behind the U.S., but still only less than 60,000 titles are available.

Reading habits are changing rapidly. At the beginning it was necessary to explain want an e-book actually is. Ciando, a German online marketplace, has been selling e-books since 2001. They have split their business operations into three sections. Consumers being the first and primary focus, the second and third being wholesalers and libraries. When asked about the similarities between the publishing and music industry, Ciando says that the former is much more fragmented. In music there really are only a few big players whereas in publishing big and small publishing houses coexist on the market.

At the book fair several new e-book readers were presented. Sony's reader Touch Edition, Bookeen's Cybook Opus and the italica reader are only three from a handful to choose from. The latter is a product from a German start-up company, which caught me by surprise. Although technically not the most advanced, it is aesthetically the most pleasing. While, Sony offers a touch-screen based device, and Bookeen the smallest of the three, italica reader certainly is the one that fits comfortably in your hand. All three products definitely shows that e-book technology is on the right track to fully mature in 2010. Pricewise the Cybook Opus is the cheapest at $ 250 and it has also the largest internal memory with 1GB. All of them share the same high-contrast e-ink displays, which allow for comfortable reading even in direct sunlight. Another advantage all three e-book readers share is the extremely long battery life of up to two weeks. Also, unlike the Kindle, all three devices are open-ended, so you can buy e-books anywhere you like.

The throng waiting to gaze the new e-book readers made it impossible to take each device for an extensive test drive. However, initial impressions, albeit brief, are positive with all them. As you might gather this is a topic impossible to generalize. At the moment, there are so many devices on the market, with new ones appearing every week. Consumers must have a difficult job choosing which e-book reader best meets their personal preferences. Choice is a good thing, of course; many of the smaller companies will find it hard to gain momentum on the market, though. For now, the European market is open. Yet, very soon a leader will emerge. 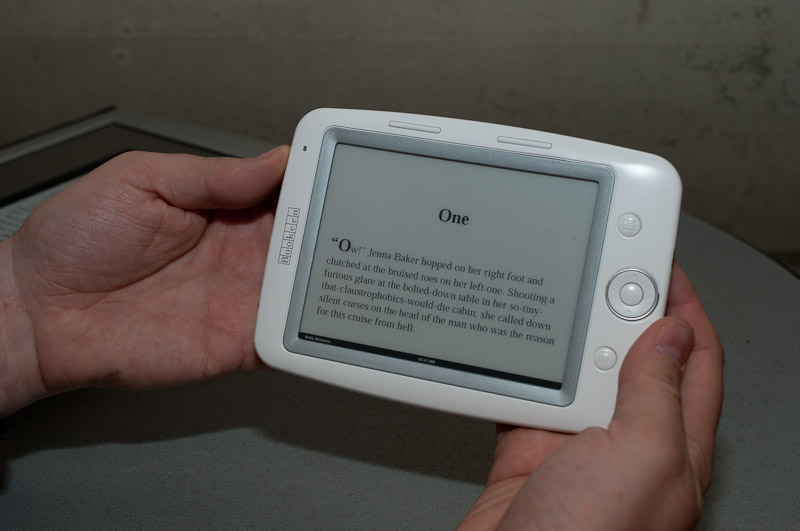 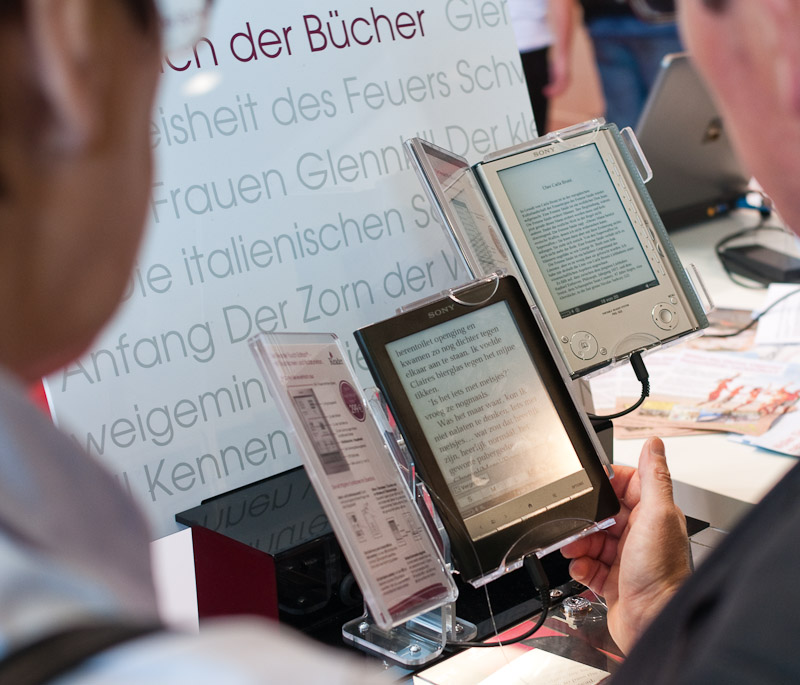 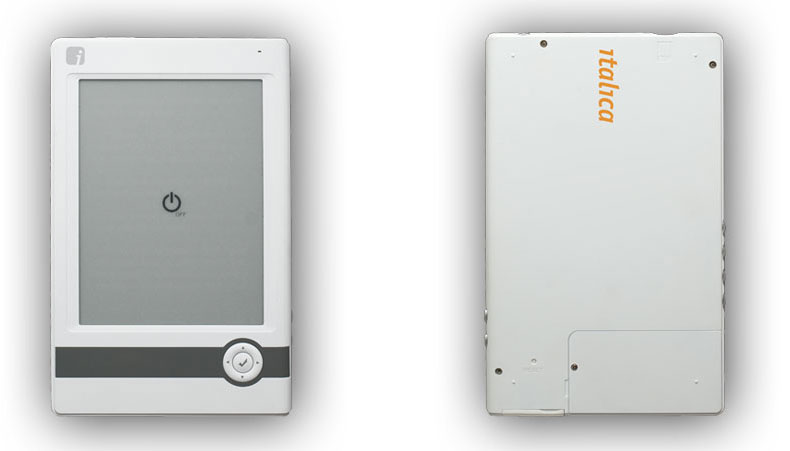