Sony Online Entertainment today announced that Free Realms, their free-to-play family based MMO, will be arriving on the PlayStation 3 on March 29. It will become the first free-to-play multiplayer experience to hit any of this generations consoles.

According to the press release emailed into Neowin today, the game was originally launched on the PC in 2009 and then in 2010 on the Mac. It has become wildly popular with all age groups and now has over 17 million players registered to play the game.

Free Realms will allow both young and old players to take part in quests, activities, minigames and more, and there have also been many live events that have taken place on the Free Realms servers over the past couple of years that will also cross over to the PlayStation 3 version. 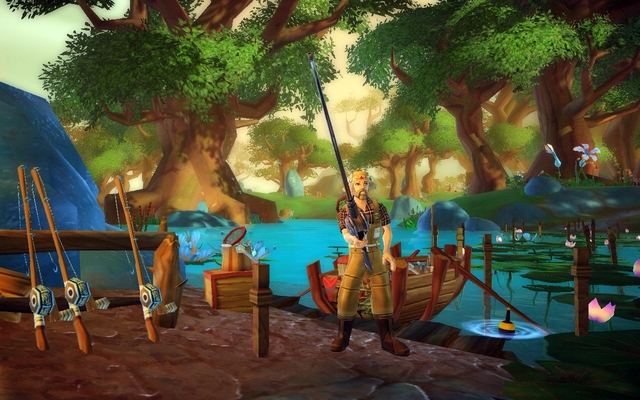 The PlayStation 3 version of Free Realms will stay free-to-play while offering paid upgrade options that can add additional quests and jobs. The free version will also add a new streamlined user interface designed for the PlayStation 3 gamepad and allow players to make use of voice chat, which will become very useful to groups and during big battles.

From our previous play around with the game on the PC and Mac, gamers are in for a fun time with lots to do and a very colorful world on offer. We fully expect Free Realms to to take off in a big way on the PlayStation 3 not just thanks to the free-to-play aspect, but also because it will become only the second MMO to land on the console in recent months compared to none on the Xbox 360 which was once expected to lead the way with titles like these.