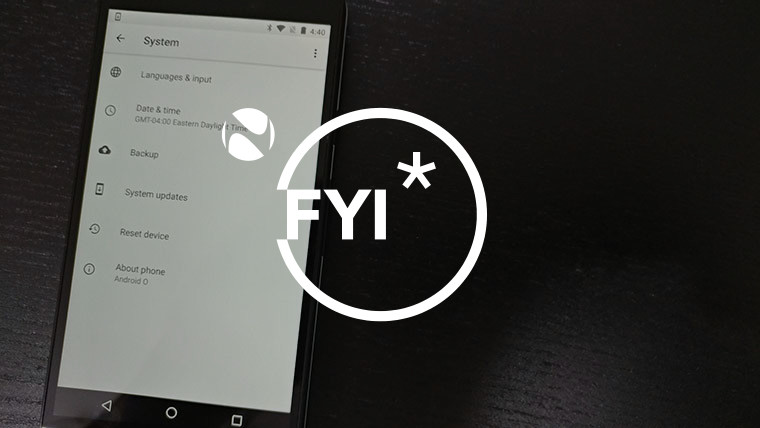 Today, Google announced the next major update to Android, currently only called Android O. Naturally, a Developer Preview was released, with images being offered for certain devices.

Nothing has been released for the Android Beta Program just yet, and you'll have to wait until May for that. For the next couple months, your only option is to flash it.

Note that there is a reason that it hasn't been released to the Beta Program; this is an alpha build, and it's not recommended that you install it on a device that you use day-to-day. But if you're like us, you need to get your hands on the latest to find out if it's the greatest.

Here's how to install the Android O Developer Preview:

That's it. As soon as you're done flashing, the device will boot into the out-of-box experience for Android O. Have fun exploring the next version of Android!