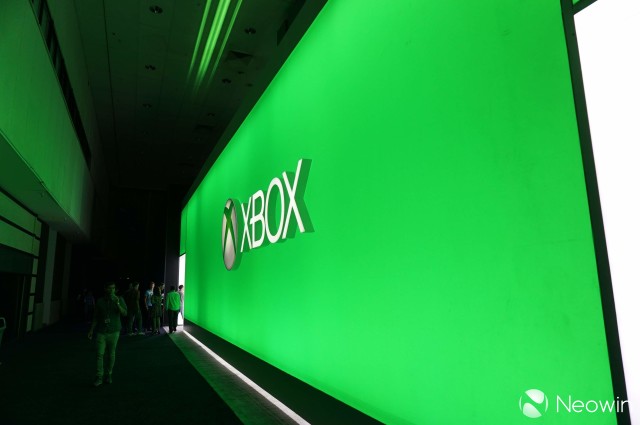 Microsoft was located front and center as we entered West Hall. They had a colossal booth surrounded by massive walls that emitted the trademark green illumination that is commonly associated with Xbox products.

Inside the booth, Microsoft offered demo stations of each of the premiere titles that were announced at the Xbox E3 press event. There were two large dedicated areas for Sunset Overdrive and Forza Horizon 2. Both titles had massive areas with large screens that displayed gameplay footage and had plenty of demo kiosks.

This is only the first day of E3. Stay tuned as we have two more days of coverage and follow us we head to other parts of the show floor to bring you some of the most interesting tidbits at E3 2014.