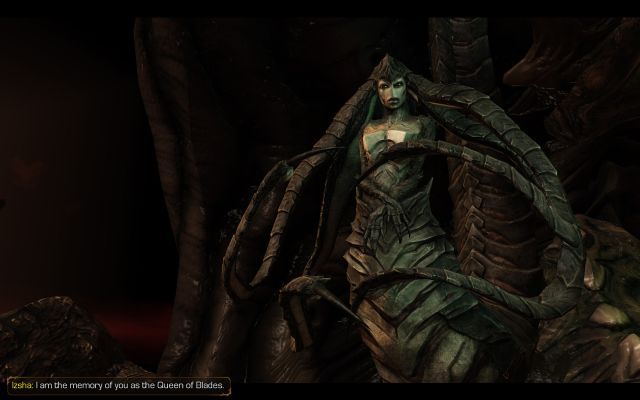 We are just one week away from the start of Neowin's live E3 2011 coverage, direct from Los Angeles. While there's going to be a ton of gaming announcement that week, the preceeding week will have its share of special reveals as well. We will be posting up game news round ups at the end of the day until E3 starts. Get ready: