Sometime towards the end of 2018, Google introduced a feature which allowed users to generate emoji-style mini stickers which resembled them by scanning their faces. Now, the tech giant has, yet again, come up with a new feature to amp up its emoji-game for Gboard, its designated keyboard, as reported by Android Police.

Currently, only Gboard users who have signed up as beta testers are able to access the latest update for the keyboard app. The new feature allows these users to view and select alternate versions of certain emoticons and send them as stickers on messaging platforms such as Messenger and WhatsApp. 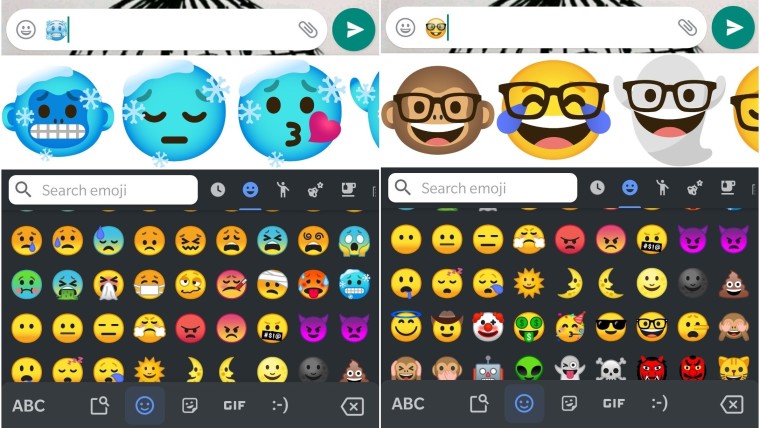 For now, most of the emoticons with sticker variants include a variety of animals and faces. As seen in the image above, most of the stickers are mashed up versions of one emoji with another. While almost all facial emoticons are covered by the beta, only a handful of animal emoticons have been included so far. 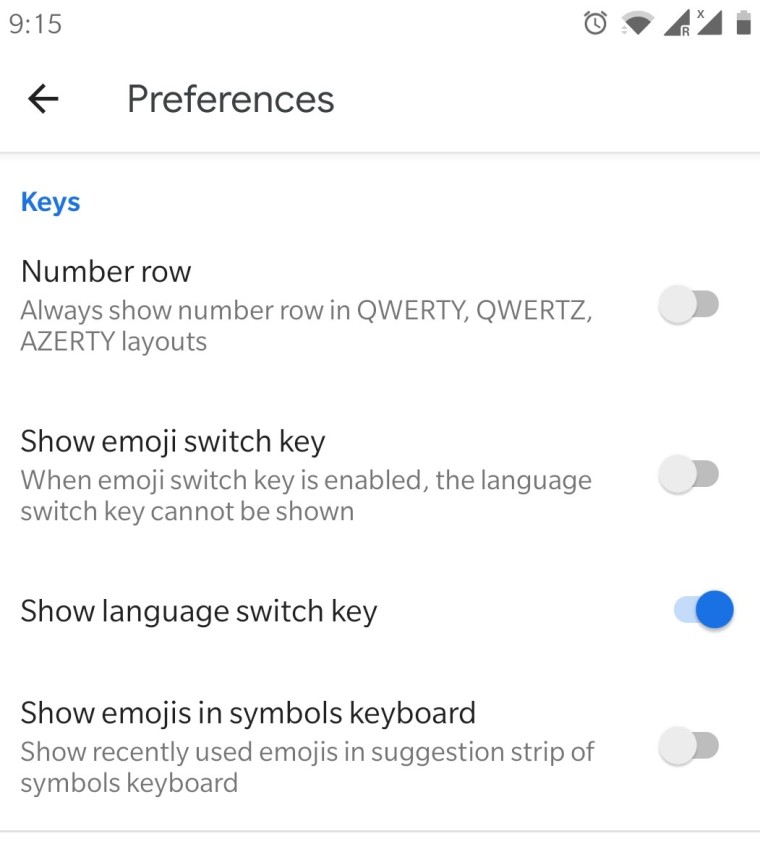 Additionally, users also have the option to toggle the new emoji-sticker feature on or off through the Gboard settings. This allows them to customize the keyboard as per their preferences.

As the new option is still in beta, it is understandable that not all emoticons can be converted into stickers yet. If all goes well, it is likely that the feature will make its way out of beta and roll out to all Gboard users once the team over at Google has figured out all the kinks.

Those who are interested in trying out the new mashed-up emoji stickers can simply sign up to join the beta test on the Google Play store. Once registered, users will have to update the Gboard app in order to get the new feature.