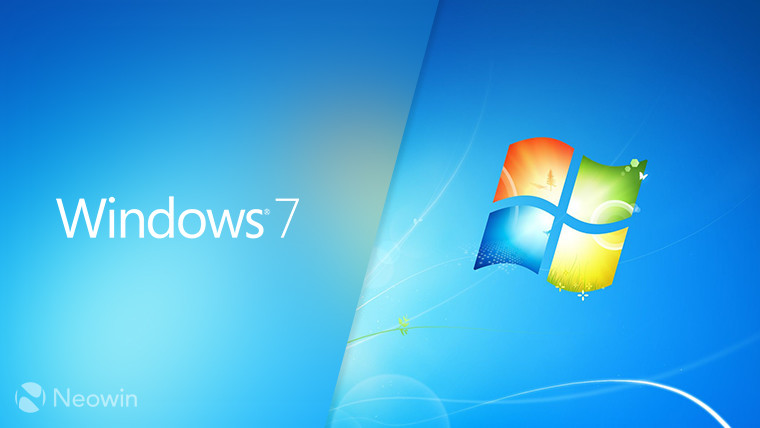 The UK’s GCHQ has warned that people should stop using Windows 7 for internet banking and emails from Tomorrow. Microsoft will be ending its extended support for the operating system which was launched back in October of 2009. According to The Telegraph, more than 440 million people around the world are still using Windows 7.

Windows 10 Home, the edition aimed at casual users, costs $139/£119 if you purchase it from Microsoft’s website. The firm recommends that users jump to Windows 10, however, if you're still on Windows 8.1, that will be supported until 2023.

Commenting on the discontinuation of support for Windows 7, a spokesperson from the National Cyber Security Centre (NCSC), which is part of GCHQ, said:

“The NCSC would encourage people to upgrade devices currently running Windows 7, allowing them to continue receiving software updates which help protect their devices.

We would urge those using the software after the deadline to replace unsupported devices as soon as possible, to move sensitive data to a supported device and not to use them for tasks like accessing bank and other sensitive accounts.

They should also consider accessing email from a different device.”

Similarly to Windows XP, Windows 7 has been one of the people’s favourite releases of Windows. It came after the heavily delayed Windows Vista which had a bad reputation at launch because of its performance on computers back then. Microsoft was offering free upgrades to Windows 10 several years ago to those on Windows 7 and Windows 8.1, however, there were still a lot of holdouts who decided to stick with Windows 7 – many of those will have to decide what they’ll do from tomorrow.

While your computer should run Windows 10 well if it could handle Windows 7, you may find that some of your hardware is incompatible. In order to keep that hardware out of a landfill for a bit longer, you could try out a lightweight Linux distribution such as Lubuntu, an official Ubuntu flavour, or Linux Mint 19.3 Xfce.