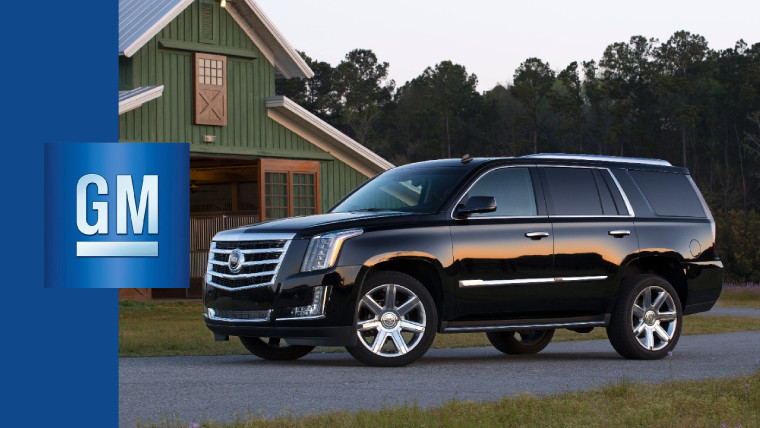 Automotive giant General Motors has announced a global recall of nearly 4.3 million vehicles, due to a software issue that can prevent airbags from properly deploying in a crash. Around 3.64 million vehicles are affected in the United States, while the remainder was sold in other markets.

A 'software defect' in the sensing and diagnostic module that's responsible for deployment of front airbags and seatbelt pretensioners can prevent those safety systems from activating, but only in "certain rare circumstances", according to GM.

The US National Highway Traffic Safety Administration said that "certain driving conditions may cause the air bag sensing and diagnostic module software to activate a diagnostic test", preventing that safety equipment from working correctly. GM says that the issue can be resolved simply by installing a software update on the affected vehicles.

As Reuters reports, the flaw has already been linked to one fatality and three injuries. GM learned of the fault in May of this year, when the airbags and seatbelt pretensioners failed to activate in the crash of a 2014 Chevrolet Silverado.

This latest recall follows another in 2014, in which GM recalled almost 2.6 million vehicles after identifying an 'ignition-switch defect' that prevented airbags from deploying in some crashes. GM paid out nearly $595 million, after receiving 124 death and 275 injury claims associated with that recall.