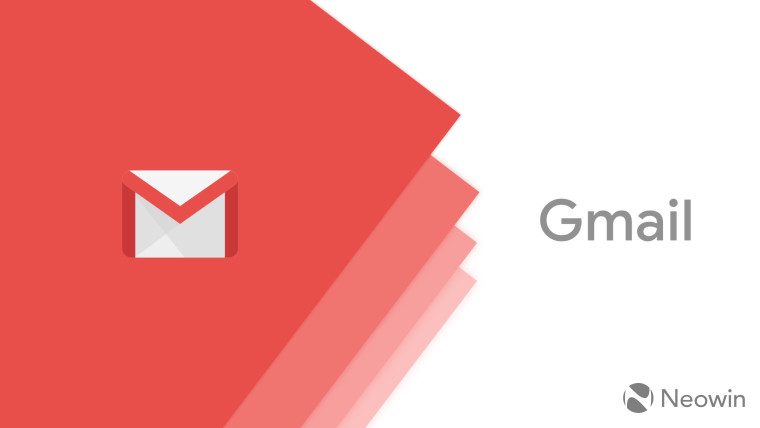 The Dark mode in the official Gmail app for Android has mysteriously gone missing for some people. Many Android users have taken to Twitter to complain about the missing dark theme in the app.

Users are complaining that their Gmail app has automatically reverted to the light theme and the option to enable Dark mode has gone missing from the Settings menu. While complaints are largely coming from Pixel owners, some OnePlus device owners also seem to be affected.

@gmail Why has my Pixel 2 Gmail dark mode disappeared? Earlier today it was dark, but now it's dazzling white with no Theme option in Settings. What's happened? @AndroidPolice

Some users seem to have lost access to Dark mode after installing the latest Gmail update (v2019.12.30.289507923) and they have not been able to get the mode back after rolling back to an older version. For others, the app simply reverted to the light theme when they opened it.

At the moment, it is unclear as to why Google has pulled Dark mode from Gmail's Android app. It could simply be an error on Google's part or the company could have discovered an issue with the mode due to which it pulled the feature.

Has the Dark mode in Gmail app gone missing from your Android device as well? Drop a comment and let us know!