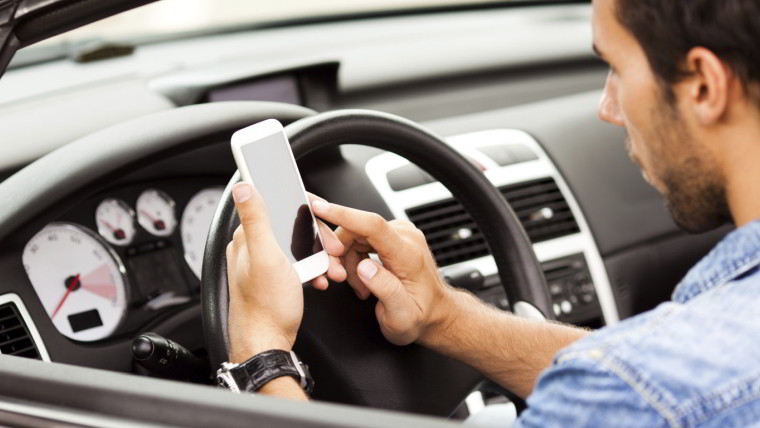 France has had an increase in the number of people killed on the roads, with almost 3,500 being reported in 2016. To help cut down on that number, drivers are being ordered to put away their smartphones, even if they are pulled off to the side of the road.

The government promised to start revoking driving permits of offenders in January if they were caught using their phones, but a French court went even further by saying that a driver can't even use the phone while they are off the highway, unless they are in a designated parking area such as a public garage or private driveway.

The case came about after a driver was given a citation while pulled off to the side of the road with his hazard lights on. The driver was fined €135 and assessed three points on his license. He went to court, but the judge ruled against him.

Apparently, there is an exception to the rule, however. Drivers can use their phones if their vehicle is disabled on the side of the road.

The government's proposed rule change - and the crackdown by the courts - comes in the wake of France having more than 300,000 drivers cited for using their phones while driving in 2015, and mortality rates on the rise since 2014. France even banned hands-free kits in 2015, although vehicles themselves that are equipped with Bluetooth phone connections are allowed as long as the phone itself is out of sight.

Some countries have similar restrictions. The United States, for example, allows the states to decide whether drivers can use their cellphones while behind the wheel. The U.K. also has had a law in place prohibiting the use of phones while driving since 2003.

Source: Le Figaro via The Local | Image via Huffington Post