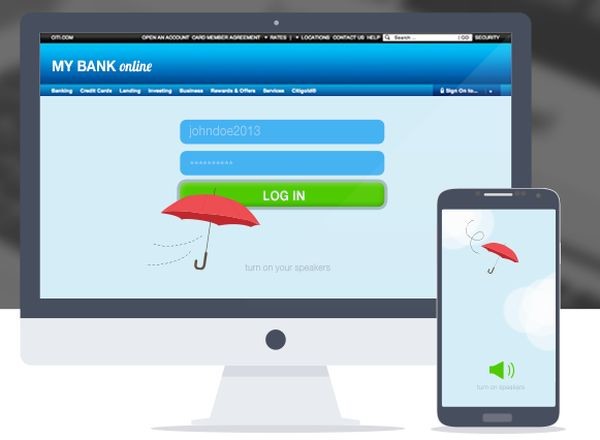 Google has acquired yet another small startup company, and this one promises to offer a very different way to send passwords to websites. The Israel-based startup SlickLogin, created a method that uses sound to transfer passwords, was bought by Google late on Friday. As usual, specific financial details were not disclosed.

The official SlickLogin website posted up news of the acquisition, stating that Google "shares our core beliefs that logging in should be easy instead of frustrating, and authentication should be effective without getting in the way." The idea is that if you have a notebook or desktop PC and you surf over to a website that has been enabled by SlickLogin's method, it will send out a sound from the PC's speakers that cannot be heard by human ears. A smartphone with a SlickLogin app can listen for that sound and then send it back, and thus login to the service.

It's possible that Google could set up the technology it has acquired from SlickLogin as an alternative way to log into its online servers via Android devices. This is not the first time sound-based technology has been proposed to transfer information. Microsoft Research came up with the idea of using sound to move files in between smartphones in August 2013.