Microsoft would certainly love to see more apps become available for Windows Phone owners. In December the company confirmed it now has over 200,000 apps in the Windows Phone Store. This week, the company let it be known that it is taking steps to reduce the amount of time for an app to go through the certification process. 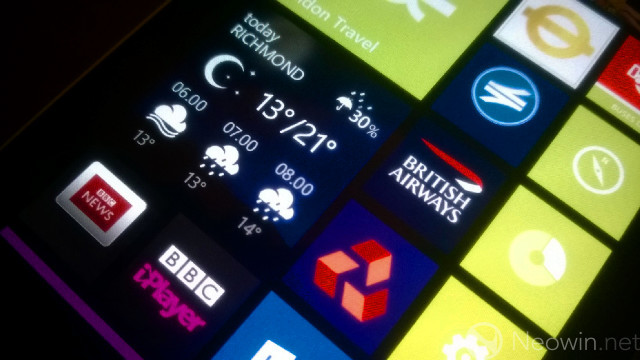 In a new blog entry posted late on Friday, Microsoft said it has been working to streamline the app certification process for the past several months and has been rolling out this new method to the Windows Phone Store in the last few weeks. It stated, "While still in the early in the roll out, we've seen turn-around time of less than one day and in some cases just one hour."

Developers will also get an email in their Dev Center Dashboard from now on informing them that the testing of their Windows Phone app has been completed, rather than a PDF attachment. A new format for viewing approvals will include each app's icon so that developers with multiple apps will be better able to keep track of them. The blog adds that it will still take several more weeks for the roll out of the new process to be completed.

In a separate blog post earlier last week, Microsoft also announced it has added a filter to the Windows Phone Dev Center that lets users select a specific language and view downloads for their app for that language only. There's also additional spreadsheet data available for app developers to view such as language, age group, gender, app version, phone manufacturer, and wireless provider.