Google today shared a few updates on the efforts it is taking to improve the gaming experience on Chromebooks. The company said that the use of gaming apps on Chrome OS devices have tripled in the last few months. Therefore, it is highlighting abilities such as game streaming and more in its offerings.

To make it easier to find high-quality games in the Play Store on Chromebooks, the search giant is adding a new ‘Premium’ section in gaming. The section – which is the first tab in the ‘Games‘ section – features prominent games “designed for Chromebook” upfront as large tiles. The firm also boasted the “perks” that Chromebook users can redeem by heading here. These perks also include the free three-month Stadia Pro subscription. 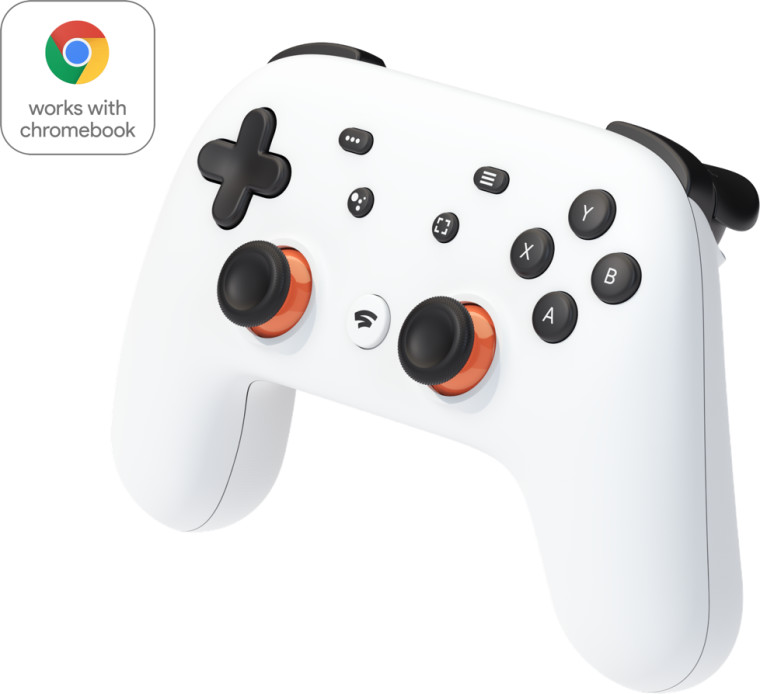 Lastly, Google has also added a few game controllers from Logitech to its Works with Chromebook certification program. These include the Logitech F710 Wireless Gamepad and F310 Gamepad, in addition to its own Stadia Controller.

The Mountain View company says that it is “working to bring more updates in the coming months to make Chromebooks even better for work and play”. While the company recommends using Chromebooks launched after June 2017 for “optimal gameplay experience”, game streaming services serve to be a boon for gaming on lower spec’d devices. Rumors suggest that the firm is working to bring Steam to Chrome OS, so it will be interesting to see what the company has in store for gamers.