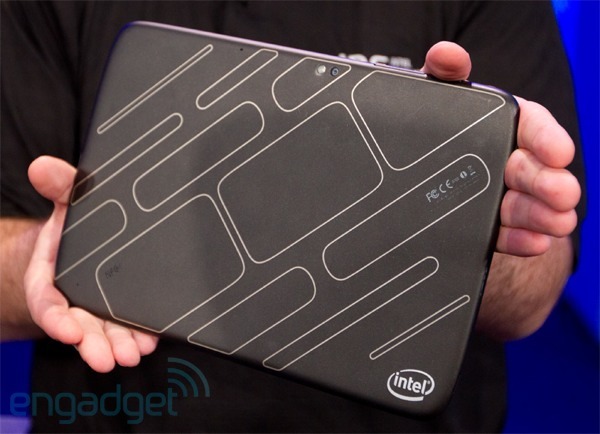 So far, Intel chips haven't been used much in the growing smartphone and tablet markets, but that could change in the very near future.

The new agreement will see future versions of Google's popular Android mobile operating system optimized at the kernel level to run on chips with Intel's x86 architecture. That should open the doors for Intel chips to be put inside more smartphones and tablets. It will also serve as more competition for NVIDIA, Qualcomm and other mobile processor companies who are using the ARM design for their chips. Android 2.2 (Froyo) has already been ported to work with Intel-based chips. Otellini said during the keynote, "This is a significant step forward to bring Intel phones to market." 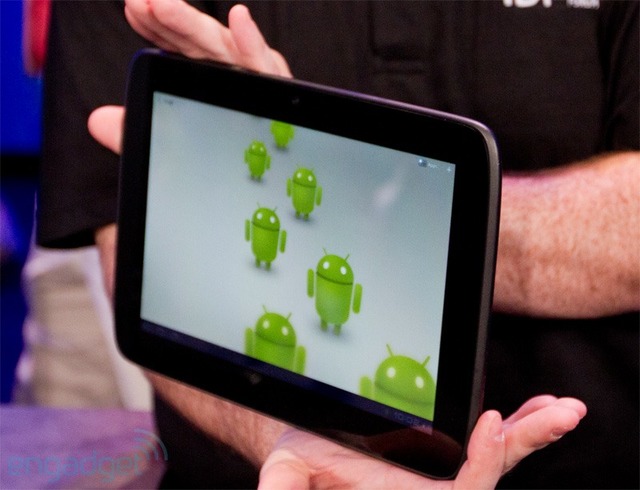 Otellini also demoed an Android-based smartphone on Tuesday for the crowd attending the IDF keynote. The smartphone was running on Intel's Medfield processor, an Atom-based chip which is being made especially for mobile phones.

There's no word on which version of Android the Intel-based smartphone was running and Otellini said during the keynote that a Medfield-based smartphone would be released sometime in the first quarter of 2012 but gave no indication of which mobile phone maker would be producing the device.