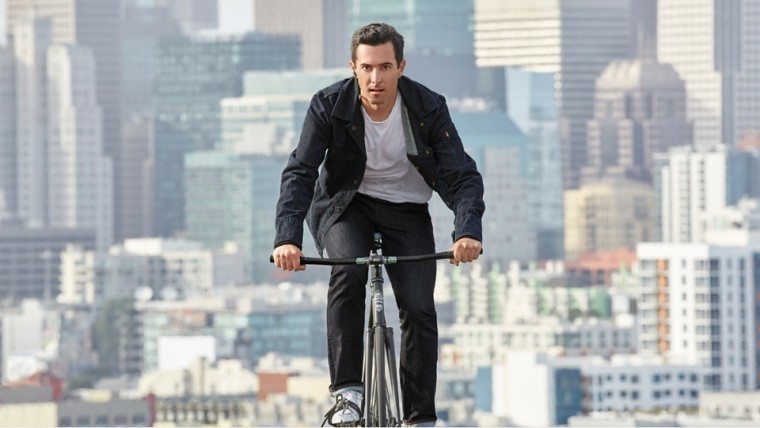 Two years after Google and Levi's announced plans to work on smart garments, the first project of the partnership finally has a price tag and a release date. The Commuter Trucker Jacket, which uses Google's Jacquard technology to turn its fabric into a gesture-controlled connected device, arrives this fall and will cost $350.

Levi's and Google announced news of the revised release date and pricing for the jacket at SXSW during a conference regarding the future of connectivity.

Originally unveiled at the Google I/O conference in May of last year, the Commuter comes with a Bluetooth cuff that allows the jacket to communicate with a smartphone to give you directions, adjust music volume or answer calls, all using swipes on the jacket's fabric. You will be able to configure which gestures work with which apps and the jacket will be easily washable after removing the Bluetooth tag. The underlying technology, created by Google's ATAP division, utilizes conductive yarns to weave touch interactivity into any garment using standard industrial looms.

The jacket is designed to allow those on the go, especially bicyclists, to interact with their devices without missing a beat. Levi's Commuter line is water-resistant and constructed with extra-stretch fabric for added mobility.