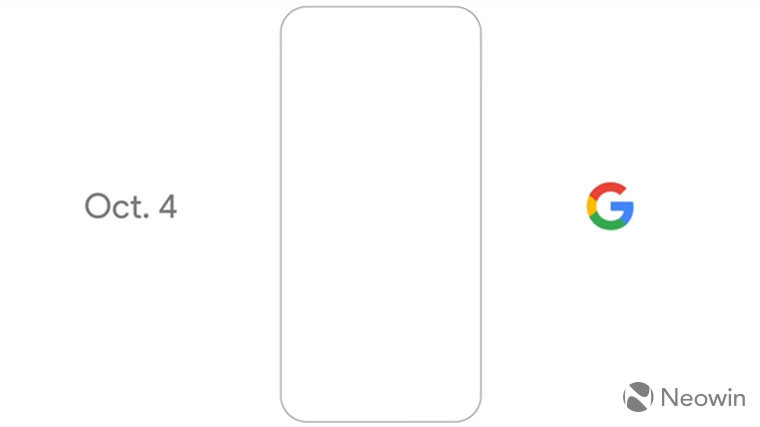 Google today announced a hardware event for October 4, where the company is expected to launch two new phones. The firm released a teaser video, which shows little more than the fact that the new device(s) will come in a rectangular shape with rounded corners. It's worth noting, however, that it shows a transition from search to something that appears to be hardware.

The company also launched a new website, which can be found at madeby.google.com, or you can be redirected there from google.com/tenfour. The website shows a similar animation to the video, although with more images. You can also sign up to be notified when there's more information, and you can add the event to your calendar, which should show up as noon Eastern Time.

The two new phones that we're expecting are the Pixel and the Pixel XL. Rumor has it that they'll replace the Nexus program, and they'll be running Android 7.1 Nougat out of the box. A Daydream VR headset is also expected, along with a new Chromecast that supports 4K. We might even hear a bit about Google Home, the company's rival for Amazon's Echo.