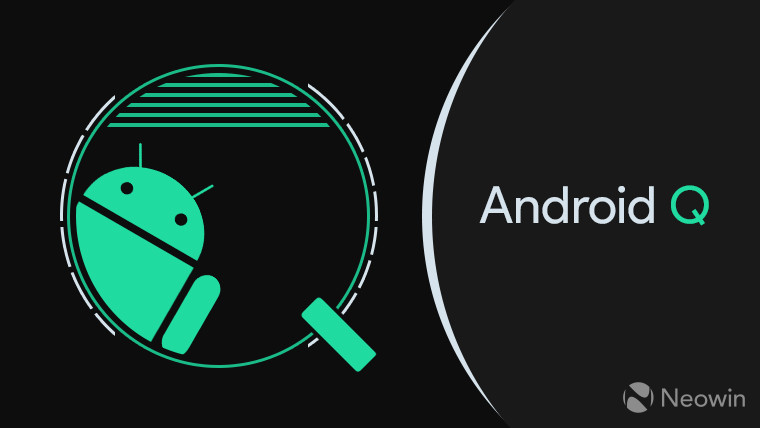 Google today released the first beta of Android Q, its next feature update for Android. The initial builds will be available for all generations of the Pixel phone, which is good news. Last year, Google stopped supporting the Nexus 5X, Nexus 6P, and Pixel C, so you might have suspected that the original generation of Pixel phones would get the ax, but that's not the case.

Android Q is a major update, and there's quite a bit that's new. There's more control over location settings; like iOS, you'll now be able to control over whether an app has access to your location all the time or only while you're using it.

The OS now natively supports foldable devices, something that was promised back in November. The share screen will be faster as well with a feature called Sharing Shortcuts. It will allow you to jump right into another app to share content.

There's quite a bit more. Apps can pull up system settings from within the app, allowing the user to change them. There's also a new Wi-Fi performance mode, so you can enable high-performance and low-latency. Developers can find new camera APIs, which can request a Dynamic Depth image including a JPEG and metadata.

Google is promising six betas before the final release in Q3 this year. The second and third betas will be incremental updates, landing in early April and early May, respectively. Beta 4, arriving in early June, will include final APIs and the ability to publish apps to the Play Store. The fifth and sixth builds will be available in Q3 as release candidates, followed by the final release. Based on the new schedule, it seems likely that Android Q will get a later release than we've seen in previous years.

Unlike in previous years, you should be able to get an OTA update from the Android Beta Program from day one. Previously, the first publicly available build was labeled a developer preview, so you had to manually flash it, and you couldn't get an OTA until the second developer preview. You can download an image for your Pixel phone here.

At some point soon, it should also be available for third-party devices by means of Google's Project Treble. This allows for the OS to be upgraded while leaving the OEM's Android skin intact. Last year, there were partners on board like Essential, OnePlus, and more. This year, the list should be even bigger.