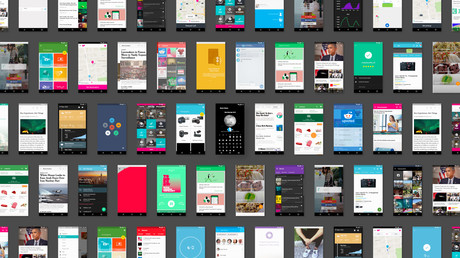 At last year's Google I/O developer conference, the firm announced an interesting feature coming to Android handsets called Instant Apps. Instant Apps would give users the ability to run apps without installing them. Google has now started a live trial with a handful of developers.

Although the feature isn't available publicly just yet, it's good to hear that the project is actually moving forward and progressing. Google expressed that it has been working with a small set of developers to improve the experience for both users and developers. In its limited trial, Instant Apps from the likes of Buzzfeed, Wish, and Periscope will be available.

Instant Apps will sound enticing to developers but at the current time, the full SDK is not currently available and will arrive in the next couple of months.​

Google has not stated when this will be coming to the public, but it did state that more information will be available later this year.