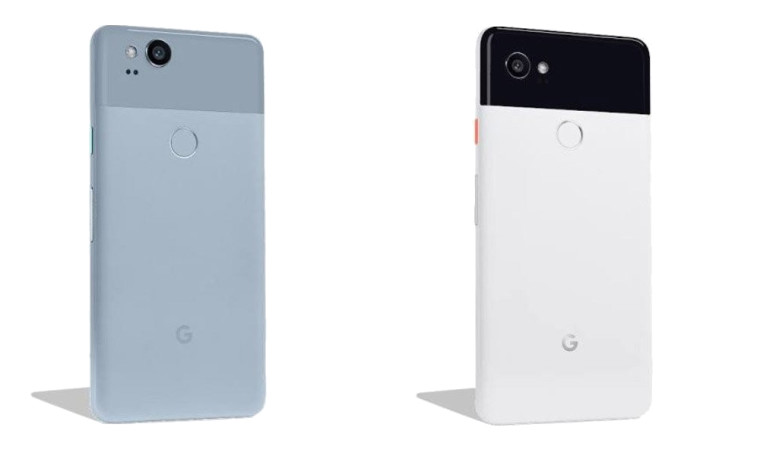 The Pixel 2 and Pixel 2 XL have seen a number of problems over the past few weeks. Not too long ago, many people reported that the headphone adapter is not working on the Pixel 2 XL while many others had issues with device's multi-touch feature after upgrading to Android 8.1.

Google Pixel 2 owners have identified another issue with the handset's Now Playing feature, which identifies the song being played around you. Users report that it's not working when Words with Friends 2 is installed.

Some users found that rebooting the device temporarily fixes the problem, but as soon as the app is opened, the issue comes up again. Uninstalling the Words with Friends 2 app also fixes the issue, but the point is, it shouldn't create any problem whether the app is installed or not.

Hey @madebygoogle and @ZyngaSupport, my Google Pixel 2 "Now Playing" feature won't work if I have Words With Friends 2 installed. So far, the only solution seems to be uninstalling WWF2.

A Google representative confirmed they are aware of the issue and a fix will be released in the near future.