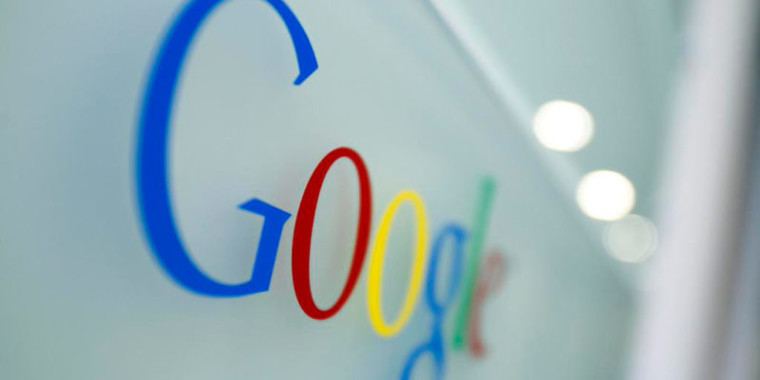 Over the last year, Google and its parent company, Alphabet, have come under increasing scrutiny for abusing its market dominance is various markets. In India, Google was probed for anti-competitive conduct after being caught altering search keywords and pointing them to its own services over those of competitors. If found guilty, the company could be penalized a maximum of $5 billion.

Towards the end of last year, Google faced fines in Russia after abusing its market dominance for prohibiting the pre-installation of Yandex and other third party apps. The company was to face a maximum penalty of 15 percent of its revenue in the Russian market, but earlier this week the decision was postponed until May 11, 2016.

In a new matter, Google has again drawn fire from European Commissioner for Competition, Margrethe Vestager. Concerned over Google's first-party app bundling practice, which includes apps such as Gmail and Maps, requests for evidence against the company were made a month ago. In a sign that the Commission is close to finalizing charges, competition enforcers have requested participating entities to start redacting their evidence to maintain confidentiality.

If found guilty, Google could face a maximum fine of 10 percent of its parent company annual revenues which, for Alphabet, amounted to sizeable $73.6 billion.

These new charges would also add to those brought against Google last year for a raft of other anti-competition practices including content scraping from rival sites and unfair dealings with advertisers and developers.