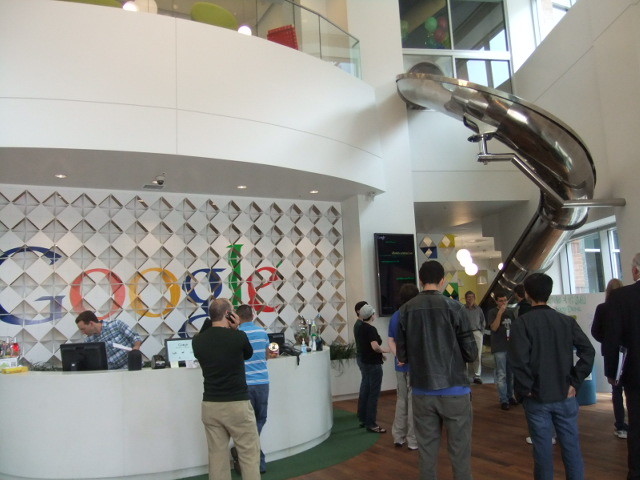 Google has defended itself after helping authorities in arresting a sex offender by scanning his Gmail account, saying the nature of the illegal content warranted its automatic search.

It was reported yesterday that a 41-year-old restaurant worker from Houston was arrested after Google informed authorities at the National Center of Missing and Exploited Children of the presence of child pornography in the man's Gmail account.

Although the email scanning has helped authorities nab the suspect, internet rights activists have been critical of the company's email crawling practices and usually protest on social media. In order to clear its side of things Google has now issued a statement to AFP.

Google has explained that, like all internet companies, it is required to deal with child sexual abuse and have a system in place to identify such content. The Google representative reiterated that the company uses this technology only to identify child abuse and no other forms of criminal activity that may be taking place using its services is monitored. Microsoft also has a similar email scanning policy, which ignores crimes such as IP theft, since the recent backlash from the online community after the arrest of former employee and Windows 8 leaker Alex Kibkalo.

Back in November, Microsoft and Google had committed to developing mechanisms to curb the spread of child pornography and it is a positive outcome of such efforts that the culprit has been brought to justice.