Google Photos is heavily used, especially by Android users. While it offers multiple effects to customize photos, Google says that most of the 4 trillion images currently stored on the service are never viewed a second time. To improve this situation, the firm has announced new capabilities for Memories as well as effects. 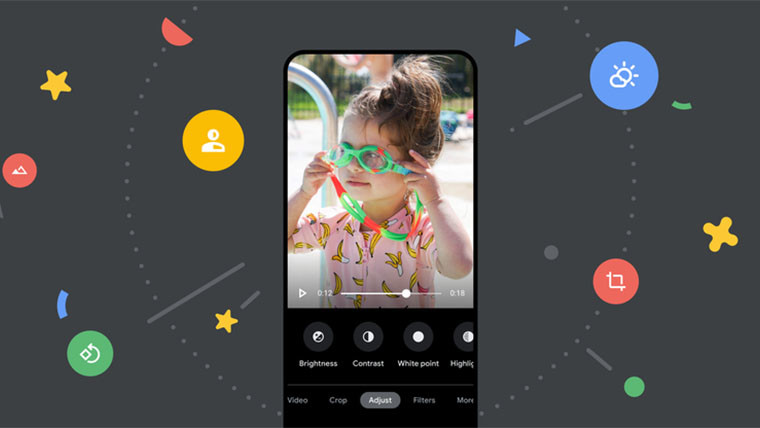 While the name is pretty self-explanatory, for those unaware, Memories is a feature in Google Photos which resurfaces older photos from time to time, enabling you to "relive" your memories. Google is introducing new AI capabilities to this feature to bring forward meaningful memories while also giving you more control over what moments you want to relive.

Using machine learning, the company will now be resurfacing memories where it detects three or more photos with distinctive shared visual patterns like color schemes. The company believes that while individual photos may not hold much meaning to you, a collection of them will offer a more story-like experience. This capability will be rolled out later this summer. Memories will also highlight celebratory events like Hanukkah and Christmas later this year. In the meantime, "Best of Month Memories" and "Trip Highlights" are available starting today.

A few months ago, Google announced Cinematic photos which allow you to view 3D versions of your images. The company is enhancing this feature by using similar images to create Cinematic moments, which are moving 3D images utilizing neural networks to fill in missing frames.

When it comes to offering users more control over what memories they want to relive, Google will offer a new and enhanced set of accessible controls through which you can decide if you don't want to see memories from a specific time frame. This could be for various reasons, such as a loss or a breakup. The company is also partnering with GLAAD to improve this experience for the transgender community. This feature will be available later this summer. On the same front, renaming or removing Trip Highlights is available right now, while the ability to rename or remove select photos from Memories will be rolled out soon.