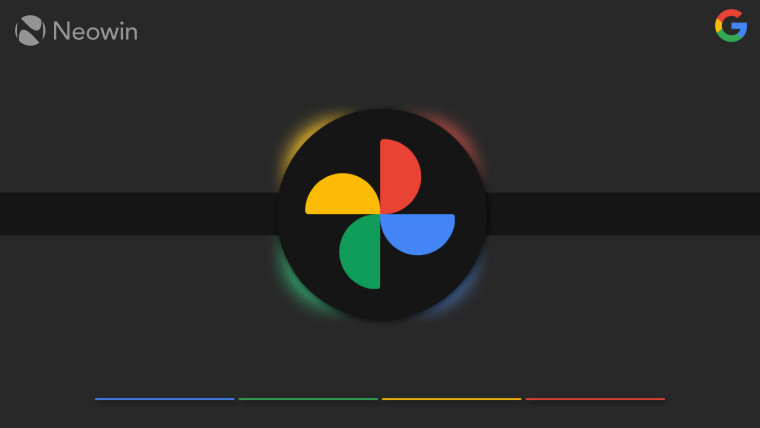 Google today announced a few new features coming to Photos, including improvements to the 'Memories' feature that surfaces images from the past depending on the location and date of the images. There are also new styles for creating collages.

The most significant addition to Memories is a new Cinematic photos feature that creates a kind of a 3D image of images and adds a slight motion that the company says makes the images “more vivid and realistic”. The parallax-like effect is made possible by machine learning algorithms that predict depth in the image, even if the image does not contain depth information, the firm adds. These images are automatically created by the app and show up in the ‘Recent highlights’ section.

Additionally, the search giant is also adding new themes for Memories in Photos, bringing together images of users’ close relatives and “important people”. The company adds that it will soon add Memories of users’ favorite things such as sunsets or events such as hiking and other activities to the app, making it more personalized. Users will have the flexibility to exclude time periods or certain people from Memories.

Lastly, the Photos app is adding new collage styles, including styles suggested based on prominent colors in an image to enhance the overall look and adapt the background of the collage. The company says that the styles are “populated and stylized using AI”. These styles are already rolling out to users.

Cinematic photos and the new Memories themes should start making it to devices over the next month. Since the rollout seems to be staggered, the features will make it to users gradually.