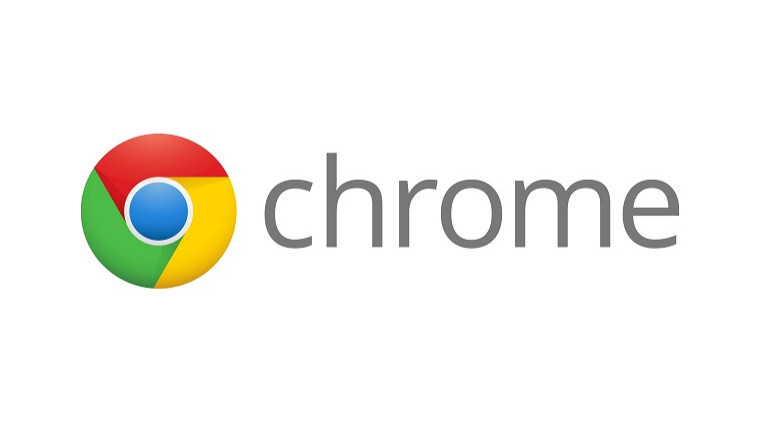 Google's planned ad filtering feature in the Chrome browser will be going live tomorrow, and the company has laid out a guide explaining how the feature works for the sake of transparency.

To begin with, Google's ad blocker feature isn't an "ad-block" per se as it is commonly characterized, but can be more accurately described as ad filtering. Once the feature is enabled, Chrome will automatically filter out advertisements that do not adhere to the Better Ads Standards which were previously established by the Coalition for Better Ads, which Google joined last year.

Chrome will evaluate websites that run ads against the Better Ads Standards and grade them as 'Passing', 'Warning' or 'Failing'. Should a site receive a failing grade, Chrome will filter out adverts on that site, preventing pages from displaying them on that site. 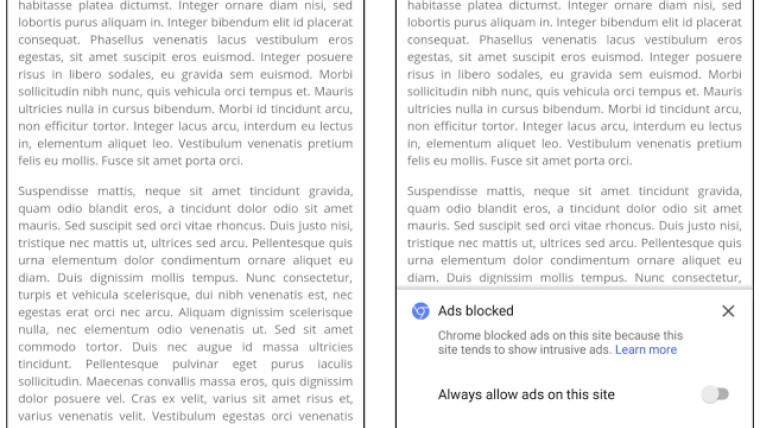 Chrome will give its users a notification in the browser, alerting them whenever it blocks advertisements on a website, and giving the opportunity to automatically enable all ads on that site should they choose to do so.

For a firm that relies heavily on advertising revenue, it might seem counter-intuitive to want to block ads; Google says that the purpose of the ad filter isn't to filter all ads or even to filter any ads at all despite what the name implies.