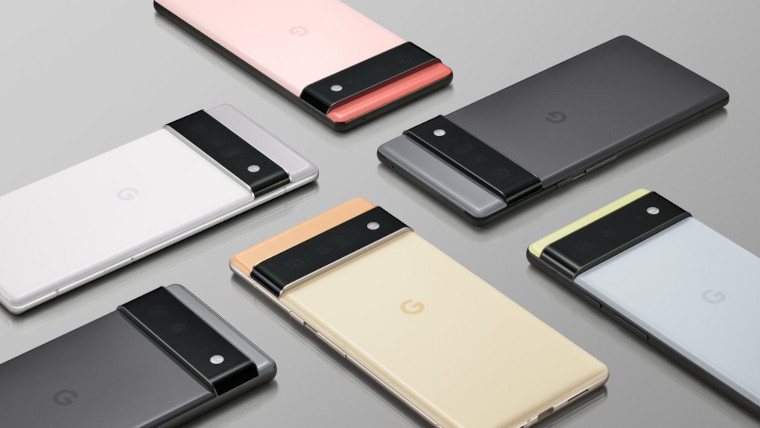 Unfortunately, these last few months haven’t been particularly enjoyable for Google Pixel 6 and Pixel 6 Pro users due to various bugs and glitches that were introduced in the December 2021 update.

The update even caused connectivity issues which initially resulted in Google disabling some of the Pixel-exclusive features. Eventually, the company pulled the December 2021 update for Pixel 6 devices entirely which left some users in an insecure state with November's security update, while others were on the December release that was riddled with issues.

Following this fiasco, Google has finally started rolling out the January 2022 update to Pixel 6 devices, and the over-the-air (OTA) update should become available to everyone in the next few days. Google has noted that its latest release also contains the security patches from December 2021. Here is the change log for the OTA update:

As noted by GSMArena, the update weighs in at around 215MB if you currently have the November 2021 security update and 40MB if you already have the botched December 2021 update. The January 2022 security patch should be available to all Pixel 6 owners within the next few days, provided that everything goes well.