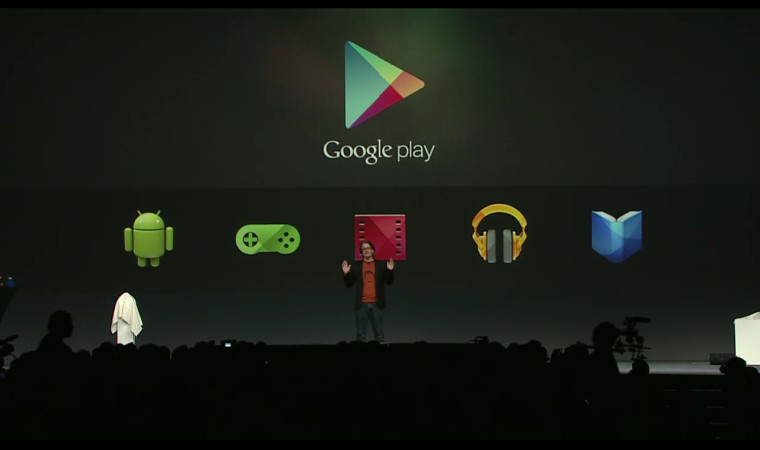 Google has started employing humans to review apps before they go live on the Play Store where apps were previously uploadable without any third-party checking. Apple and Google have famously been at odds about the best way to process apps in order to keep users safe from harmful malware or offensive content, with Google taking a fair more laissez faire approach. From now on, however, all apps pass through a review process before being allowed onto the store.

TechCrunch was the first to report on the change, noting that Google has been reviewing a small selection of apps over the past few months but they now review 100% - and developers have not noticed the difference. The reason for the speed is that before the app review team is even presented with the app, it is analyzed for viruses and malware, as well as other "policy violations".

Google stated to TechCrunch that their system may not be as "robust" as Apple's as there is an emphasis on speed over catching developers with malicious intent. As Paul Haddad, the creator of the Tapbots franchise, notes on Twitter:

Google Play switched over to having apps reviewed by humans. No one noticed, meanwhile we’re still at 7+ day reviews. https://t.co/GO1PpM8rUM

Alongside the human review element, Google is also rolling out age ratings for apps, which will be based on data from the International Age Rating Coalition (IARC), Entertainment Software Rating Board (ESRB), Pan-European Game Information (PEGI) and more, according to TechCrunch. In the U.S, ratings will appear like they do on boxed software - Everyone (E), Teen (T), Mature (M), etc - adding continuity between the store and retail shelves.

Google is giving developers one month to get their apps in line and any that fail to meet the new requirements may be blocked in certain territories, the company says.