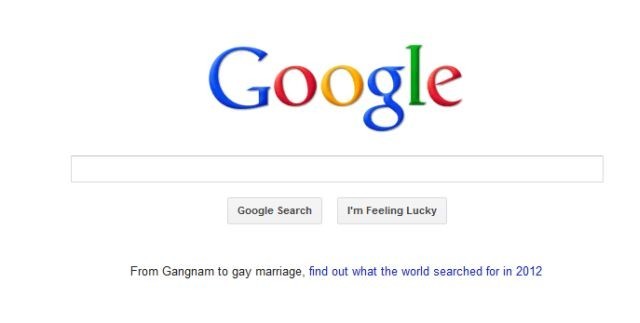 Over the past couple of years or so, Google has used its official blog to announce the shutdown of its number of products, services and features, including an announcement last August. Today, the company used its blog to once again reveal that a number of its products will soon be closed down.

Google will close its Issue Tracker Data API on June 14. Finally, Google will shut down its Punchd Android iOS and Android app on June 7. The app allowed smartphone owners to keep punched loyalty cards on their smartphones. Google said, "We remained focused on developing products that help merchants and shoppers connect in new and useful ways."