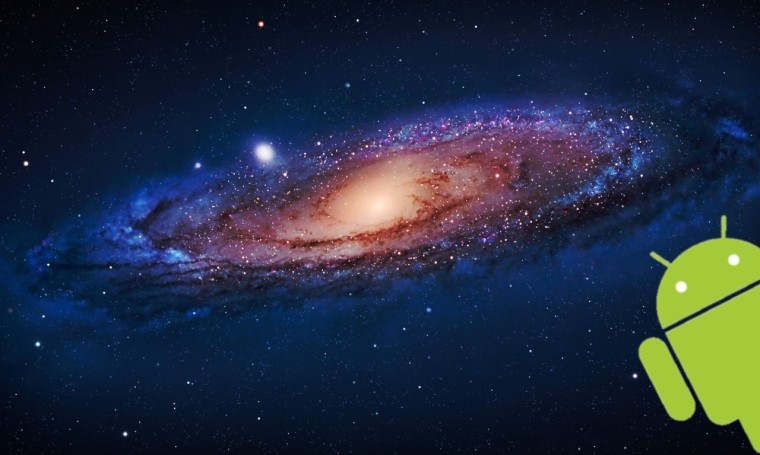 We now have just over a week to wait for Google's October 4th event, at which the company is expected to announce a rebranding of Nexus with two new Pixel phones running Android 7.1 Nougat out of the box, a Daydream VR headset, and a new Chromecast that supports 4K. We might even hear a bit about Google Home, the company's rival for Amazon's Echo. Something that skipped under the radar is the possibility of a major announcement regarding the future of Chrome OS.

We announced the 1st version of Android 8 years ago today. I have a feeling 8 years from now we'll be talking about Oct 4, 2016.

Android boss Hiroshi Lockheimer tweeted something over the weekend that, when read into, seemed to fuel speculation that an Android/Chrome OS hybrid might also be announced at the event.

It all started last year, when a report from the Wall Street Journal claimed that Google was planning to merge Chrome OS into Android to increase the latter's reach. Chrome OS has failed to penetrate the market in great numbers, despite recent efforts to merge compatibility of Android apps from the Play Store into the newest 'Alpha' versions of Chrome OS.

Despite these rumors, another report by 9to5Google even provides evidence of Andromeda's existence. According to the site, Google is testing Andromeda on a Nexus 9. The site found mentions of Andromeda in the Android 7.0 Nougat AOSP code, in a "SurfaceCompositionTest.java" file, which is a low-level test result to measure graphics performance.

Andromeda is mentioned several times in the file; it also shows that the test device is a Nexus 9.

According to the tool, Andromeda requires a score of 8.0 to pass a device, with the Nexus 9 scoring 8.8. It also says that "We distinguish results for Andromeda and Android devices". The minimum accepted composition score for Android is 4.0.

Whatever the case, Lockheimer's tweet almost certainly points to a significant announcement related to the importance of Android's initial release eight years ago, but we'll know more next week.