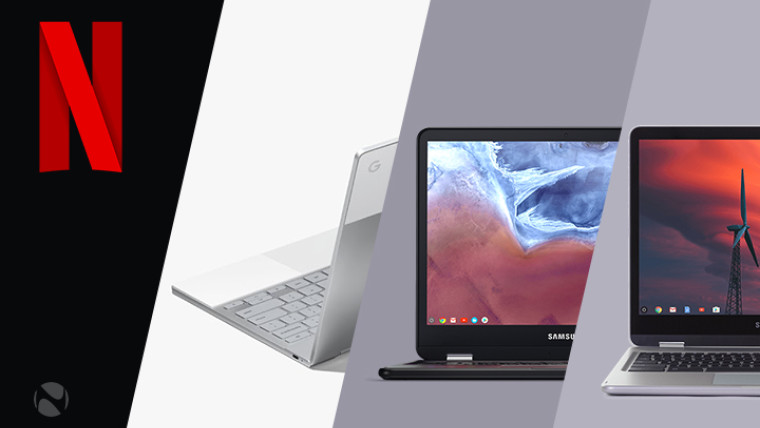 Google often offers enticing deals to people who invest in its hardware ecosystem – from unlimited storage on Google Photos for Pixel devices, to the numerous deals offered to Chromecast users over the years.

Chromebooks are now getting their turn; if you happen to own the Google Pixelbook, the Samsung Chromebook Plus, or the Chromebook Pro, Google is now offering a six-month Netflix subscription at no cost.

Specifically, Netflix’s Standard Plan – worth $10.99/mo – is on offer, putting the total value of the deal at $65.94. That’s important to note, as Google states that it’s possible to apply the value of this promotion on a different plan, making Netflix Premium – with 4K streaming – significantly cheaper.

Google says that the offer will be available until the end of this year, surely making purchase decisions this holiday season just a tad bit more difficult. Samsung’s Chromebook Plus is the cheapest of the three eligible devices, coming in at $449; the Chromebook Pro is $549, while the Google Pixelbook starts at $999.