Google is back in hot water for its data collecting practices, this time in the U.S. where the Wisconsin Attorney General has ordered Google to pay $17m in fines to 37 states and the District of Columbia.

This follows a previous settlement in August 2012 where Google was fined $22m by the Federal Trade Commission (FTC) over tracking users of the Safari web browser. At the time, the government agency said that Google "...placed an advertising tracking cookie on the computers of Safari users who visited sites within Google's DoubleClick advertising network" during parts of 2011 and 2012. The FTC added that Google told its Safari customers that they would be able to avoid being tracked because of the "default settings of the Safari browser used in Macs, iPhones and iPads." 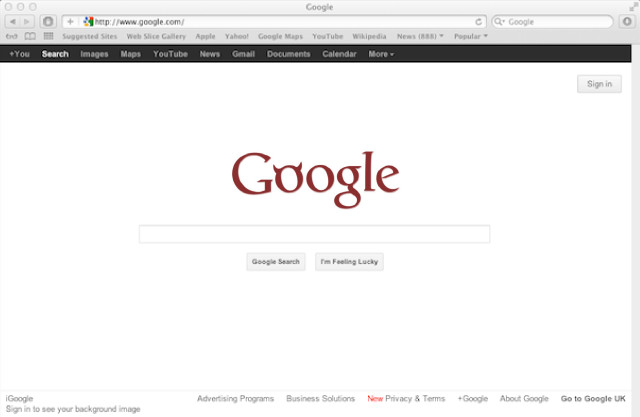 Wisconsin Attorney General J.B. Van Hollen, who represented all 37 states as well as the District of Columbia. said after the hearing: "Misrepresenting that tracking will not occur, when that is not the case, is unacceptable, as this settlement emphasizes,".

Google did not appeal last year's hearing or acknowledge any wrongdoing, and has indicated that it will not do the same this time around by stating: "We work hard to get privacy right at Google and have taken steps to remove the ad cookies, which collected no personal information, from Apple's browsers." The company's statement added: "We're pleased to have worked with the state attorneys general to reach this agreement."

In any case, the fines will not put much of a dent in Google's coffers as revenue this year is expected to be around $47bn, according to analysts surveyed by FactSet.