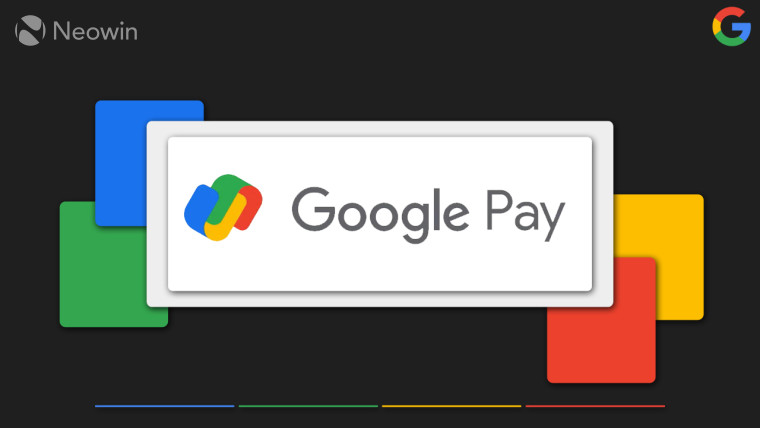 Google introduced a completely redesigned Google Pay app towards the end of 2020, adding a wide range of features to the app, such as spending insights. Now, the company is expanding on those features with some improvements to buying transit tickets and improved insights.

First off, Google is expanding support for mobile transit tickets on Google Pay, heading to the San Francisco Bay Area and Chicago. Google had actually already announced support for Clipper - the transportation system in the San Francisco Bay Area - in Google Maps back in February, but apparently, it's still coming soon. The integration will make it possible to purchase and automatically load a Clipper card so you can simply tap your phone to the ticket reader. Google is also adding a quick shortcut to buy transit tickets to the app's home screen so you can quickly prepare for a trip. 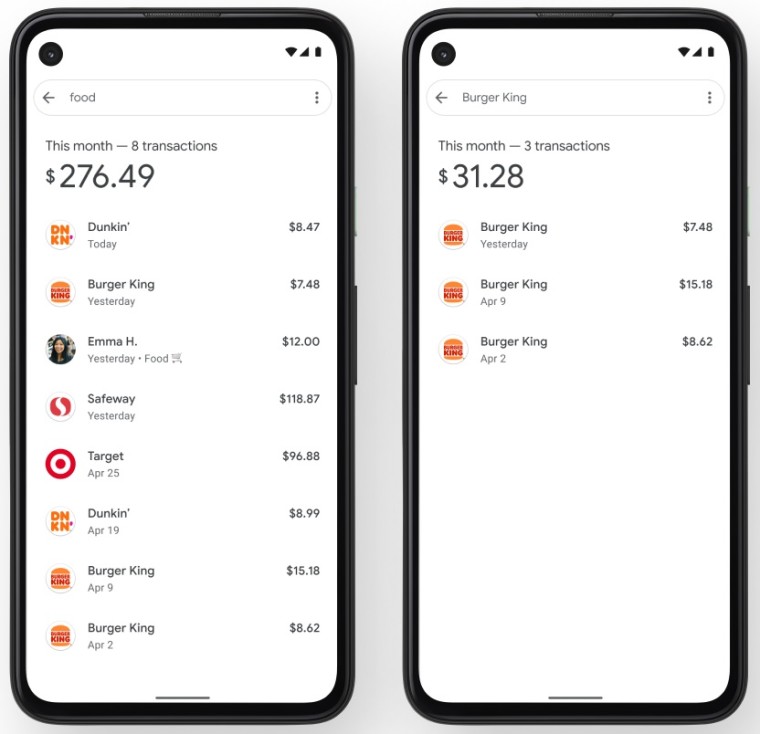 Another recent improvement Google made to the app is the ability to see more detailed insights into your spending. You can search for things like "food" or a specific business to see your recent spending in that category, with total spending and individual transactions listed.

Finally, Google Pay will also sort highlighting deals from Safeway and Target stores across the United States. These deals are updated weekly, and if you let Google Pay use your location, it can notify you of deals when you're near a store.