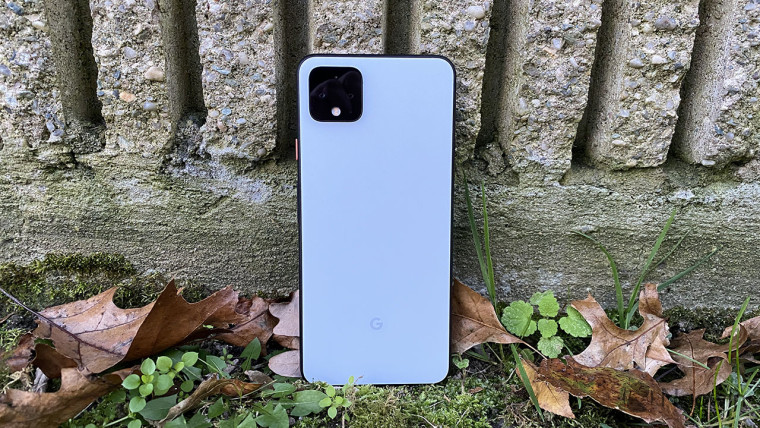 When Google launched the Pixel 4 series last year, it highlighted its Project Soli-based Motion Sense feature. The company managed to shrink down the technology behind a sonar and include it on the Pixel 4. Apart from face unlock, Google used the Soli hardware for other advanced motion gestures on the Pixel 4 like the ability to control music playback with a wave of the hand, and more. Sadly, Motion Sense sounded only good on paper as the feature never really worked properly in real-life.

For the upcoming Pixel 5 series, Google is not going to include the Motion Sense hardware on it as it wants to leave such hobby projects behind.

In yesterday's show, we also touched on some things we're hearing about Pixel 5 from sources — specifically that it will likely leave behind hobbies like Soli

So far, rumors point to the Google Pixel 5 being a premium mid-range flagship device that will be powered by a Snapdragon 765 chipset instead of Qualcomm's flagship Snapdragon 865 chip. Among other things, the move will allow Google to price the Pixel 5 more reasonably at around $700-$800 compared to the $1,000+ price tag that non-Chinese OEMs are charging for their flagships with a Snapdragon 865. The lower price point is likely forcing Google to cut down on such hobby projects and only include those features that are absolutely necessary.

The Pixel team inside Google has gone through a major restructuring after the poor Pixel 4 sales. A recent report highlighted how Google's head of hardware Rick Osterloh panned the device for its poor battery life even before its release. The mastermind behind the Pixel's camera magic, Marc Levoy, also left the company in March this year.