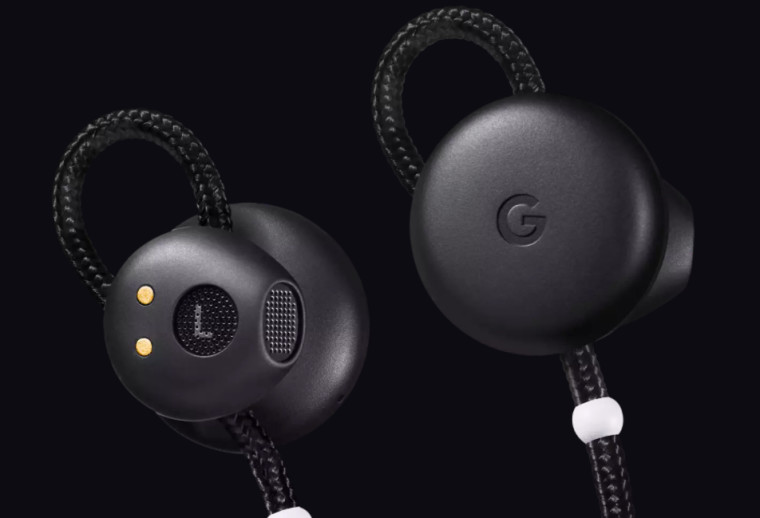 Customers who have pre-ordered the Pixel Buds via Google’s online retail site are now beginning to receive the wireless earphones, according to recent reports.

Google unveiled the Pixel Buds for $159 in early October along with the Google Home, Pixel 2, Pixel 2 XL and more. The search giant announced then that the earbuds would be shipped in six to seven weeks after ordering. Google seems to be making good on that promise as some shipping confirmation screenshots indicate that the Pixel Buds would land this week for early customers.

The Pixel Buds mark Google’s first attempt to dabble in the wireless earbuds category. The earphones are designed to perform language translation through Google Translate in real time. Users will also be able to listen to their favorite soundtracks for up to five hours on a single charge, with an option to extend the listening time for up to a whole day, courtesy of a charging case that comes with the earphones.

For customers who are still willing to wait for up to seven weeks for the earphones to arrive on their doorsteps, it’s worth noting that all color options for Pixel Buds are currently out of stock on the Google Store, unfortunately. It remains to be seen as to when the wireless earphones will be back in stock, which may dismay potential buyers ahead of the holiday season﻿.

Source: Android Police via The Verge