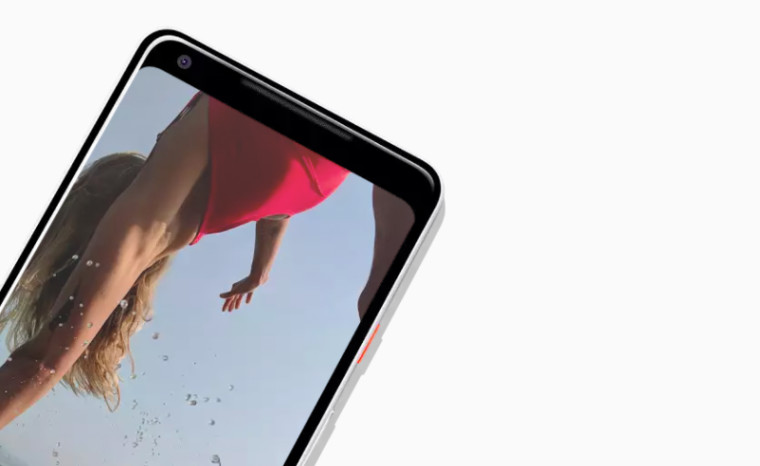 The Pixel 2 XL is definitely not having a good time on the market, as many issues related to the device's hardware have popped up since its general availability last month. Now, the latest issue that is annoying some users is the device's edges being unresponsive to touch.

According to a user on the Pixel User Community forum, the Pixel 2 XL seems to have a few dead spots on the curved edges where it does not register touch input. However, sliding over these seems to work fine. The user has also demonstrated his findings in a video, which can be found below.

Google seems to be aware of the issue and a Community Manager on the forum has replied to the original post saying, "The team has been investigating, and this will be addressed in a future OTA update."

The issue doesn't seem to be related to the Pixel 2 XL's hardware but could be due to its accidental touch protection feature and most users may not notice it unless they go searching for the problem. Nevertheless, it is comforting to know that Google will fix the problem in the future. At present, no timeline has been provided by the company.