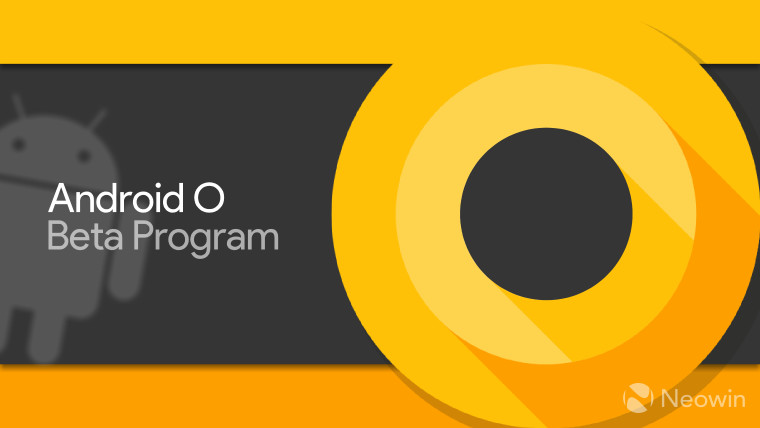 Google kicked off its I/O 2017 developer conference today, but while the keynote was going on, the Android O Beta Program quietly went live. There doesn't seem to be any actual builds available just yet, but it will likely come through later on today.

The Beta Program is available for all supported devices, which include the Nexus 5X, Nexus 6P, Nexus Player, Pixel C, Pixel, and Pixel XL. Just in case you didn't realize, the Nexus 6 and Nexus 9 lost support with Android 7.1.2 Nougat, so obviously those won't get Android O either.

While Google has already announced a number of features for Android O, the firm will talk more about it today at its keynote, so make sure to check back in for the latest news.