For a long time now, Microsoft’s Internet Explorer, once the most popular browser, has seen its desktop market share lead decline, only to be overtaken by Google Chrome last month. And things aren’t going well for Microsoft’s browsers, as Chrome has continued to gain popularity over the last month, increasing its lead over both IE and Edge.

According to the latest data from NetApplications, Chrome is now the most popular browser in the world, owning over 45% of the browser market. This is up from 41.6% at the beginning of the previous month. But because this is a zero-sum game, Chrome’s ascendance has meant that other browsers have lost some of their public appeal. 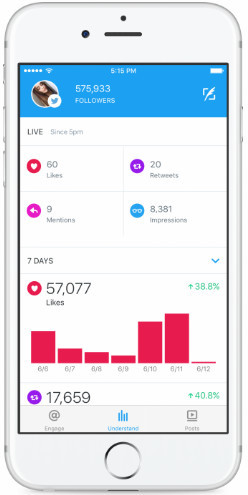 The biggest loser is once again Microsoft’s Internet Explorer, which went from 41.37% down to 38.6% in the course of a single month. Also worth reiterating here is that Edge, Microsoft’s new browser exclusively found on Windows 10, is lumped into these same IE numbers, so whatever gains Edge may have had, they weren’t enough to overcome the overall trend.

Looking at the other browsers in the field, we see a similar pattern, where each has declined slightly, ceding their market share to Chrome. Firefox has lost around one percent since the start of May, while Apple’s Safari is now sitting at 4.69% market share, down from 4.91% last month.

Finally, it’s worth remembering that these numbers refer to the desktop browsers, and that the picture looks significantly different if we take into account the ever-increasing browser usage on mobile, where Google and Apple reign supreme.

One thing’s for certain though, Microsoft has been dethroned and the company is unlikely to get back on top anytime soon if the current usage trends continue.