Google announced its latest Android N Developer Preview, along with various other additions to the platform, at its I/O developer conference today - but the most juicy tidbit may just be the company's new push into virtual reality.

Google started its own VR movement nearly two years ago with the introduction of Cardboard, an inexpensive alternative to costly dedicated headsets, that gave smartphones users the ability to experience VR. Today, Google is pushing VR further with a platform known as 'Daydream'. 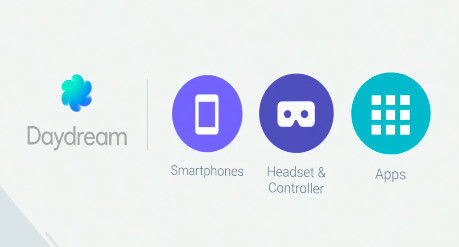 Daydream will offer a three-pronged approach that will include smartphones, a headset / controller and apps. When it comes to smartphones, there are a plethora of different options. But, if you want to build a smartphone that is also optimized for VR, you need the right specifications. The specs include high-performance sensors for accurate head tracking, displays with fast response times, and powerful mobile processors.

The mobile OS will also be crucial; that's where Android N will offer a new "VR Mode" that will improve performance and latency. For smartphones that meet these specifications, Google will brand them as "Daydream-Ready" devices. There will be several partners at launch in the fall that include the likes of Samsung, Huawei, Asus, and LG. 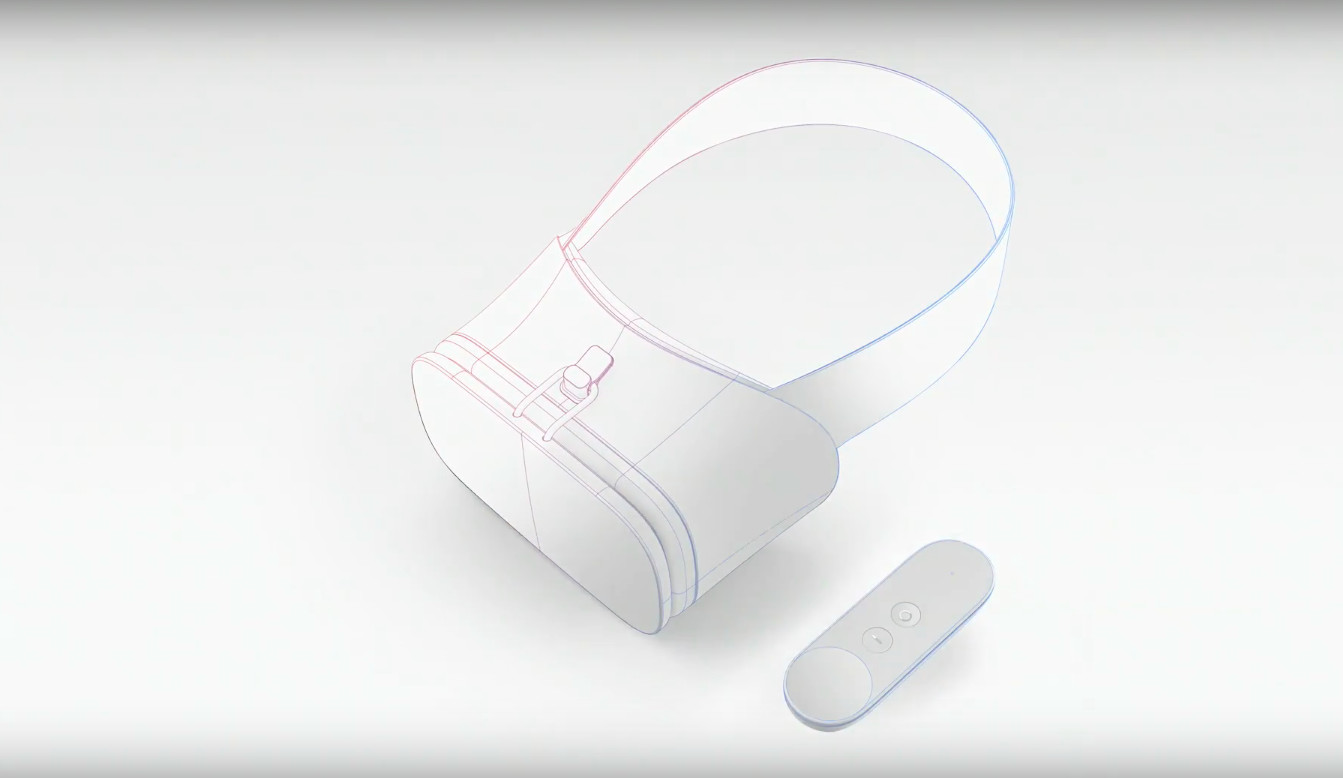 But what about the headset and controller? Google has created a reference design that will be shared with its partners with the aim of creating a comfortable and immersive experience.

As you can see from the image above, the controller is simple, offering only a couple of buttons and a touchpad. But despite its simple exterior, the internal offers sensors for orientation, making controls with apps and games seamless.

Now, all of the above doesn't mean much if you don't have apps to support the project. But the company has thought ahead there too, and says it will create a Google Play Store for VR. This will allow users to browse, purchase and install apps in one place without being removed from the VR experience.

Google did not announce a price for the Daydream VR headset and controller, but it will arrive along with supported devices, sometime in the fall.