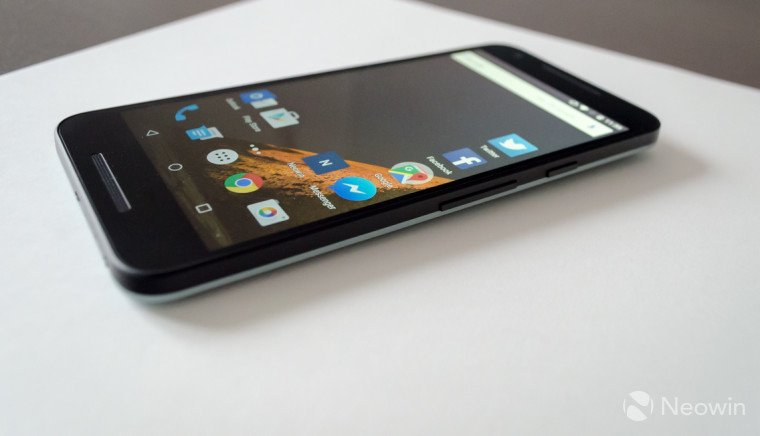 Google launched the Nexus 5X back in October, and the company has been selling it in the UK recently priced from £299 SIM-free.

However, leading independent retailer Carphone Warehouse is currently offering the device for a good deal less than that, as part of a 'clearance' sale on several devices. The 16GB model is now available for £249.99 - almost £50 less than it costs at the Google Store - while the 32GB version is available for £299.99, saving you just under £40 compared with Google's price.

Another pretty juicy deal in Carphone Warehouse's clearance sale is available on Samsung's Galaxy S6 edge. The 128GB model is usually priced at £799.99 SIM-free, but it's currently available with a whopping £200 off its regular price - at £599.99, it's now £50 cheaper than the 64GB model.

These deals are due to end on February 11, so if you're considering grabbing one of these handsets at their reduced prices, don't waste too much time thinking about it.

Check out our review of Google's Nexus 5X before you buy.