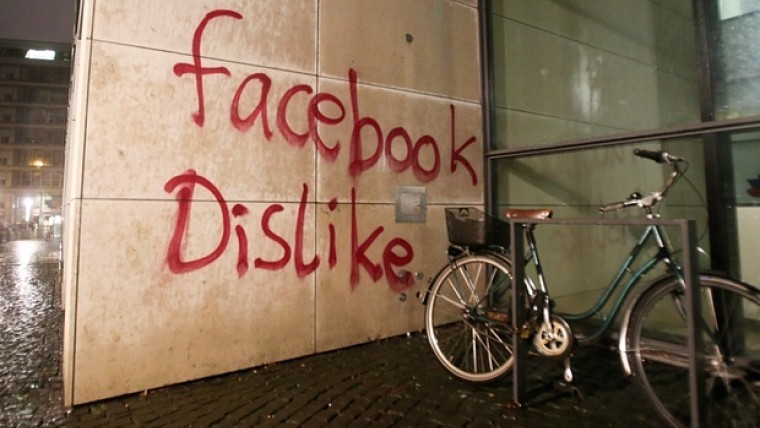 India’s Telecom regulator TRAI (Telecom Regulatory Authority of India) has delivered its policy decision on Facebook’s Free Basics service, previously known as Internet.org. Having already suspended the free service, the board has decided to uphold that decision permanently, ruling that internet service providers would not be allowed to discriminate on pricing for different web services.

While the ruling is a much broader decision, affecting local Indian service providers and telecom companies who have indicated they planned on using differential pricing to increase revenues, the main spotlight is on Facebook, which has been advertising around the country its plans to offer free, but limited, internet access.

Free Basics is a service that promises free but highly restricted internet access, primarily through Facebook and a very select set of apps, to users in developing countries with small percentages of their populations connected. While the plan sounds generous, net neutrality advocates have argued that it would cause “irreversible damage” to the open internet if allowed to continue.

The TRAI’s Chairman, Ram Sevak Sharma, said at a news conference that "essentially everything on the Internet is agnostic in the sense that it cannot be priced differently”, signifying that India will remain committed to the principles of net neutrality as it builds its economy.

Facebook’s statement was fairly neutral - given the effort they have been putting into Internet.org, now Free Basics - saying: “While disappointed with the outcome, we will continue our efforts to eliminate barriers and give the unconnected an easier path to the Internet and the opportunities it brings."