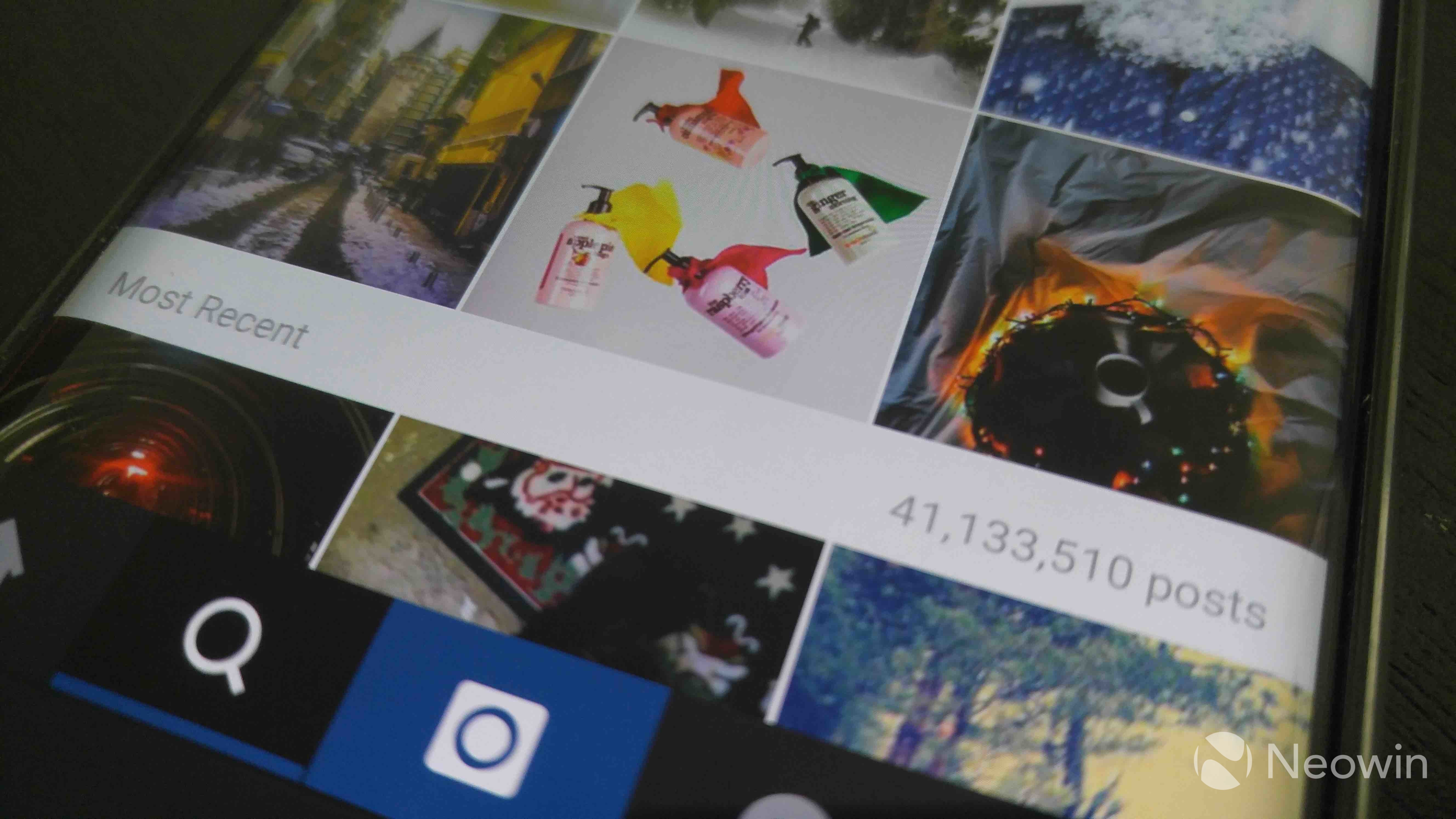 Multiple account support has finally arrived for Instagram on both iOS and Android. Starting with the version 7.15 update, the apps now allow profile switching between up-to five accounts. The new feature is targeted at marketers and small business owners who often have to juggle multiple accounts.

To enable switching, users first have to link their accounts by opening their profile settings and touching 'Add Account'. Switching is then easily completed by tapping the username at the top of the screen, followed by selecting the name of another account.

In order to avoid confusion when operating multiple accounts, Instagram says the active profile will be indicated by displaying its profile photo, "in places throughout the app". Accounts can be logged out of collectively or individually, and push notifications can also be turned on for all linked accounts.

Users may have to restart the app or empty its cache, depending on their device, to see the feature after updating to version 7.15. Instagram offered no update on when we can expect its Windows 10 Universal app to be released, despite saying in early October the app was in development.